From Caledonia to Carolina: The Highland Scots

Do you know people with the name of Campbell, McNeill, or Stewart? Have you seen a Presbyterian church? These names and the prevalence of this religious denomination are two of the legacies of Highland Scots who immigrated to North Carolina. Highlanders are descendants of Celts who settled in the northern mainland and islands of Scotland, which is part of Great Britain. The Highland Scots are unique in the way they moved in large, organized groups directly from their homeland to the North Carolina colony. 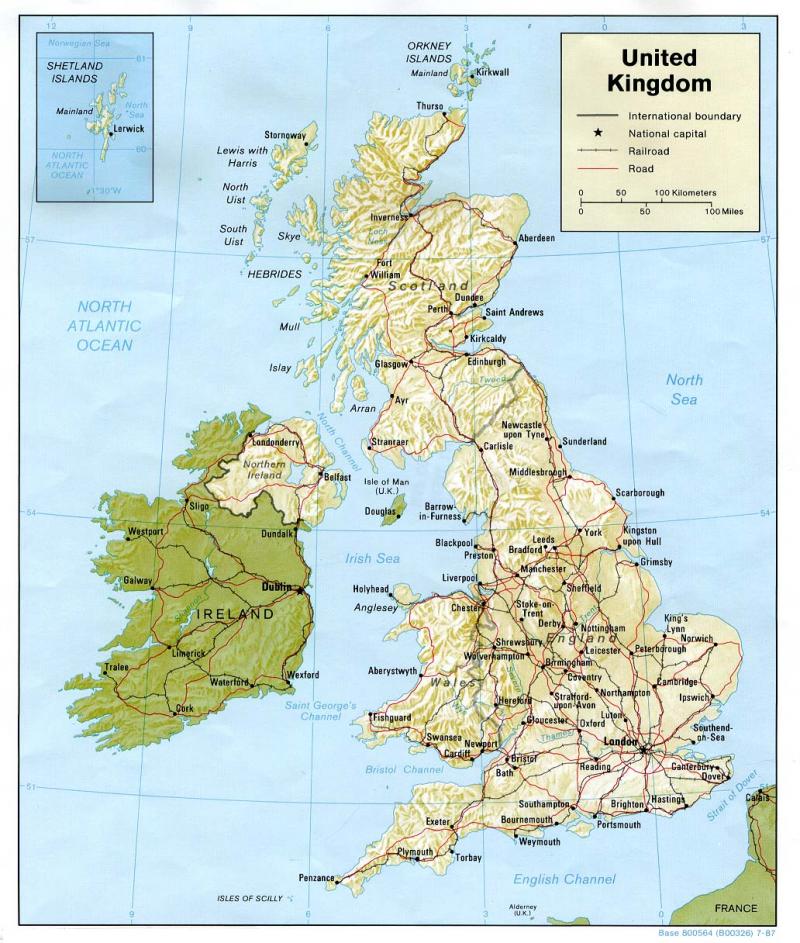 The Highlands are a beautiful but rugged land of mountainous, rocky terrain and harsh winters. In the 1700s it was a poor region where the staple foods were oatmeal and beef. The landscape promoted isolation and independence, and as late as the early 1700s, Highland society was structured along a tribal clan system. The clan chief -- who was related by blood to clan members -- provided land for members to farm. They, in turn, gave him obedience, military service, and land rents.

Scotland experienced changes in the mid-1700s that resulted in thousands of Highlanders emigrating. Many Highland clans supported Charles Edward Stuart -- whose grandfather had been King James II of England -- in his attempt to take the English throne from King George II. The Highland army of “Bonnie Prince Charlie” was defeated at Culloden Moor in 1746 by Scottish and English forces. The aftermath of this defeat included the victors’ taking weapons from the Highlanders; forbidding clan members to give military service to their chief; putting clansmen under the jurisdiction of the law, rather than their chief; forbidding the wearing of Highlanders’ native tartans, or plaids; and requiring all schooling to be conducted in English, rather than the Highlanders’ native Gaelic language.

Other forces contributed to emigration. A marked increase in population -- due to the introduction of the smallpox vaccine and the building of roads that allowed easier availability of imported food during times of starvation -- put pressure on a region that already had meager resources. Improvements in farming methods, such as the introduction of the metal plow, and a change in the allocation of land to tenants enabled the production of food by fewer people. Sheepherding, a profitable industry that took land away from farming, was also introduced to the Highlands. The combination of these changes resulted in the displacement of many people from the land.

The first organized immigration of Highlanders to North Carolina came in 1739, when 350 people from Argyllshire journeyed to Wilmington and up the Cape Fear River to settle in what became Cumberland County. Letters written back to Scotland encouraged further immigration. Alexander McAllister wrote to relatives urging them, “Well to take currage and com to this country it will be of benifite to the rising generation.” Others did follow. By 1775 thousands of Highlanders had come to the colony. British officials interviewed departing Highlanders in 1773 as to their reasons for emigrating. Laborers stated that they hoped for better employment in North Carolina. Tradesmen expected better business. Farmers cited high rents and oppressive service to their landlords as reasons for moving to the Americas. The hope for a better future for oneself and one’s children was a major force behind immigration 230 years ago and remains so today.

Immigrating to North Carolina was a hard journey, requiring weeks on a sailing ship that was subject to the whims of nature. James Hogg organized a group of 264 immigrants to travel to North Carolina in 1773 on the ship Bachelor. Ship’s passage for individuals age eight and above was three pounds and ten shillings -- approximately $553 in current U.S. funds, adjusted for inflation. Hogg contracted with the shipowner to provide healthy food. Weekly adult rations consisted of: 2 lb. meat, 2 lb. barley, 5 lb. bread biscuit, 4 lb. oatmeal, 1 lb. molasses, and 6 gal. water. Passengers gathered at the end of June for their journey, but the ship did not arrive at port until the end of August. Sailing at the beginning of the Atlantic storm season, the Bachelor was immediately hit by a gale and had to seek shelter. Upon sailing the second time, the ship encountered another storm. Then smallpox broke out on board. The ship was harbored in the Shetland Islands in northern Scotland when a third storm caused severe damage. Months later the passengers were taken not to Wilmington but to Edinburgh, Scotland, where those who still had money booked passage to North Carolina on a different ship.

Highlanders were encouraged to settle in colonial North Carolina by royal governor Gabriel Johnston. Johnston, himself a native Lowland Scot and the colony’s governor from 1734 until 1752, granted the immigrants a ten-year exemption on paying public or county taxes. Most Scots coming to the colony were farmers who needed land, so this tax exemption offered a strong incentive. When the Highlanders arrived, their priorities were to select land, have it surveyed, and then plant a crop. The native longleaf pines allowed crops to be planted without the backbreaking work of first removing all trees. Settlers removed a ring of bark from the pines, killing the trees; this caused needles to fall and sunlight to reach crops.

The Scottish Highlanders had many adjustments to make in their new home. North Carolina was an English colony; consequently, English was the language used by many settlers and the only language used by government and the courts. Highlanders spoke Gaelic. Only educated Scots spoke and read English. The Highlanders were Presbyterian. Because North Carolina was a royal colony, its official religion was Anglican, or Church of England. Marriages by Presbyterian ministers were not considered legal. Although Highlanders did not attend Anglican services, they were taxed to support Anglican churches throughout the colonial period.

The Highlands are a cold, rocky land where many areas have no trees. New immigrants had to adapt to a very warm, swampy, and forested Coastal Plain. Scottish homes were made of stone; most early North Carolina homes were made of wood. The thin soil and short growing season of the Highlands made oats and barley the main crops. In their new home, Scots grew corn and wheat and raised hogs rather than cattle. They also produced naval stores -- pitch and tar rendered from the sap of pine trees and used to protect the hulls and rigging of wooden ships.

Despite differences in language, religion, and traditions, the Highland Scots integrated into North Carolina society. They were involved in both local and colonial government. When the colonial assembly called for a Revolutionary Congress to meet in 1774, two Highlanders represented Cumberland County. Concerned over the thousands of Highlanders immigrating to the colony in 1774, the Provincial Congress asked a group of Highlanders, including Farquard Campbell and Alexander McAllister, to meet with new arrivals and explain the nature of the colonists’ grievances with England. In 1775 McAllister wrote to relatives in Scotland that “All colonies [are] fully determined to fight to the last before they give up their most valuable privilege which is their liberty. If Parliament persists in putting the acts [Intolerable Acts] in force, they will have a severe battle.”

Many books portray the Highlanders as Loyalists (individuals who remained loyal to England) during the American Revolution. The war divided neighbors into Patriots and Loyalists, and so it did with the Highlanders. Many newly immigrated Highlanders, as well as some long-established colonial Highlanders, joined the Loyalist cause. Some, like McAllister, were Patriots. For many, the Revolution was spent just trying to survive the demands and actions of both groups. Throughout the war and after it, some Highlanders left to settle in Canada and Bermuda or to return to Great Britain, but many stayed to become Americans. After ceasing during the Revolution, Highland immigration to North Carolina began again within months of the war ending and continued well into the 1800s.

Yearning for land and better employment, forced to flee their own country because of “improvements,” the Highland Scots came to North Carolina with hopes of a better future. They were forced to learn a new language, faced prejudice against their religion, and initially felt isolated from the general society. They adapted and became an integral part of the communities in which they settled, adding parts of their own heritage to our American culture. The Scottish presence continues to be felt in the Cape Fear region and across the state through the influence of the Presbyterian Church; the number of North Carolinians who carry Scottish surnames and claim Scottish ancestry; the counties, towns, and even streets with Scottish names; and events such as Highland Games.

prevalence of this religious denomination are two of the legacies of Highland Scots who immigrated to North Carolina. Highlanders are descendants of Celts who settled in the northern mainland and islands of Scotland, which is part of Great Britain. The Highland Scots are unique in the way they moved in large, organized groups directly from their homeland to the North Carolina colony." data-share-imageurl="">

Glen Coe, in the Scottish Highlands