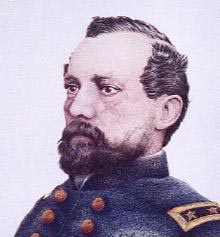 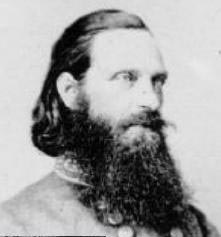 it does not help with why did

it does not help with why did the war happen.

Take a look at the additional resources on this article to help explain the reasons behind the war - https://ncpedia.org/civil-war