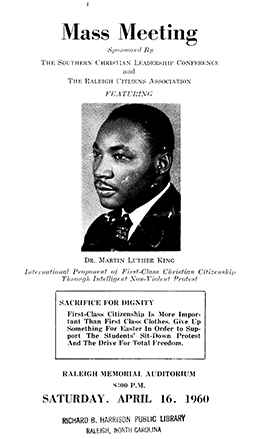 i am doing a project on this

i am doing a project on this and its actually really interesting to find and get the concept of north Carolina history. Also this website has very clear and knowledgeable information.

I was impressed to meet Dr. W

I was impressed to meet Dr. W.A. Merritt, trying to reach him to join. Paula Carmon-Ousley

i thought i was the only one

sorry for the delay hope that

sorry for the delay hope that we still get together

Working on some research on

Working on some research on Dr. Merritt. Can't find anything about him or his experiences anywhere, or information about Burns University, other than a Simpson's episode. TimeBanks USA references him as "Doc" Merritt, but looking for the Fellows info and can't find it. Anyone have any additional information?