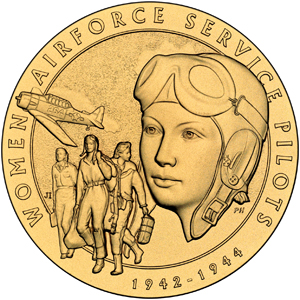 This was Very good for my

This was Very good for my assignment For NC Wax Museum, And a Great way to teach about WWII Pilots!! ❤

I Love This!! it Has my interest in WWII And has A story of a brave WASP pilot! It was perfect for my NC wax museum! This is very descriptive and helpful!

Thanks, we appreciate being

Thanks, we appreciate being able to share the information!

Bravo! What a great way to

Bravo! What a great way to honor the special women of WASP!