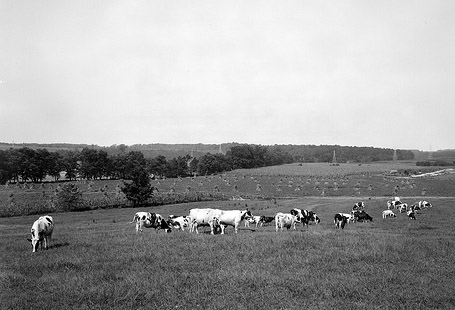 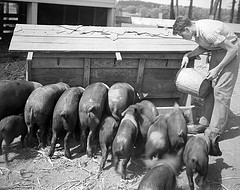 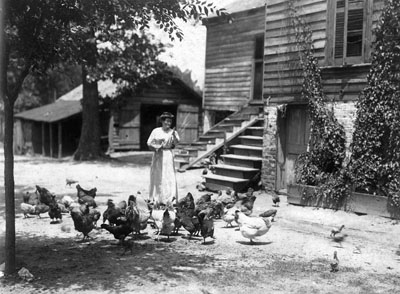 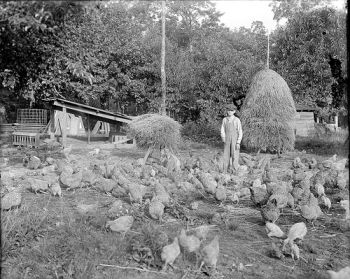 I'm an amateur swine historian, I've found a few NC local fair ads from the 1800's talking about snap-dragon breed of pigs, but have not seen them mentioned outside of NC. Any ideas about the breed of "snap-dragon" pigs, or where I might find some more information. Thank you

Thank you for your comment! That is an excellent question. I am forwarding your comment to our library's Reference Team so they can assist you further. A staff memeber from our library will be reaching out to you via e-mail soon.