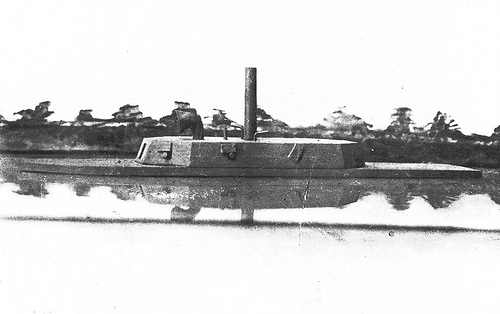 hey thanos can you snap

hey thanos can you snap

Great information, could include better pictures of actual ironcladdies. :)