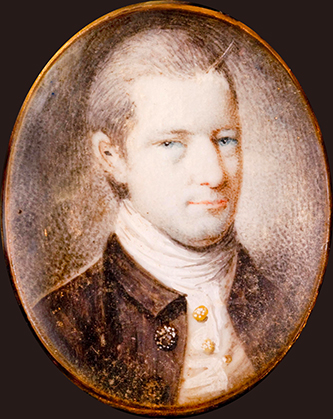 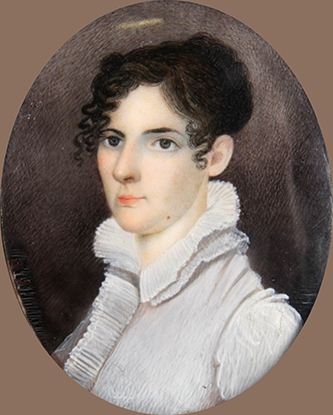 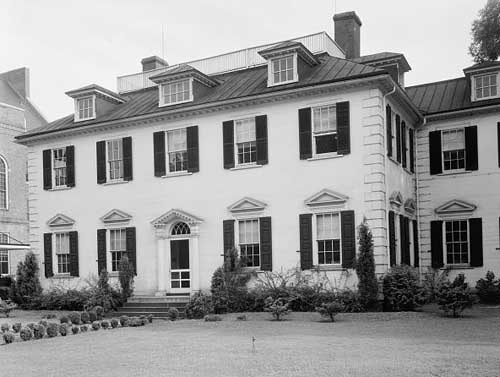 Thank you. I am his 5th g. granddaughter, via the Armisteads, Carrs, Drummonds, and me, Lucinda Campbell Batte Russell.

thanks I am his 5th grand son

thanks I am his 5th grand son