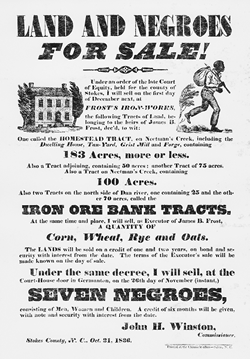 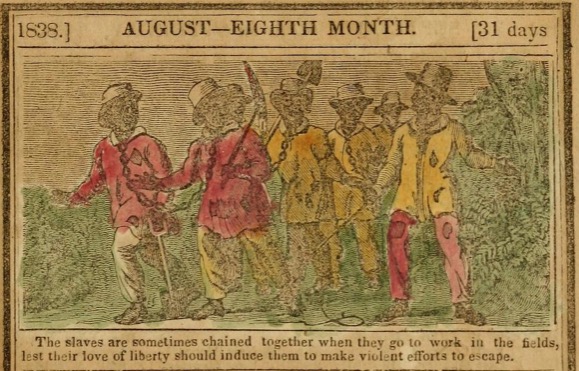 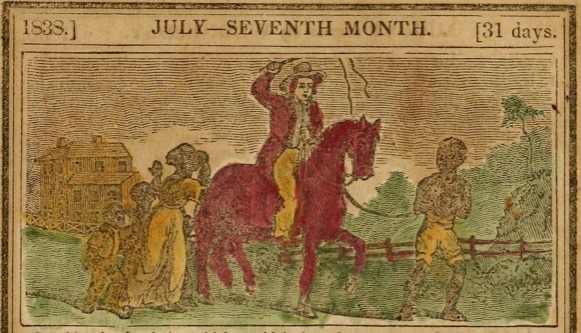 I recommend that the authors

I recommend that the authors of this article read “Caste” by Isabel Wilkerson and educate themselves about the dehumanizing affect of constant use of the word “slave” to indicate people who were actually prisoners of war dehumanized and tortured for generations. These people were stolen from their homelands and stripped of all human decency by their captors. They did not choose of their own volition to become “slaves” and they were not “slaves” until forced to be by white colonists who profited by terrorizing generations of these people.

Very interesting article, the information helped. I am African American and my slave ancestor was Somersitt Jones(Own by Even Jones in New Bern)The 1st listing of him was in the Will of Evan Jones 1751(My family remain slaves of Jones family-Moved with them to TN)where they remained slaves till civil war. I am trying to figure out where Somersitt came from-by boat, born in NC, brought? Who is his parents? I contacted Victor Jones(Bern Library)..Help

Thank you for your comment! That is a great question about your ancestor. I am forwarding your comment to our library's reference team so our staff can assist you with your question.

Just wondering if more information could be provided to me. Through DNA I have confirmed that my 4th great grandfather on my paternal side was a one Joseph R Kemp from Bladen County NC; a slave owner to be exact.

Also on my maternal side, my family was enslaved at Poplar Grove Plantation in Pender County. I have not DNA linked myself to anyone from that direct line of family members although my ancestors when set free did take the last names of that family namely Foy, and Nixon.

A good deal of my family at least as far as those who enslaved are from the Early Coastal African Americans held in NC, SC, and parts of VA and GA. Where could one happen to find more information on the families who we are possibly linked to via DNA such as that of the Kemps, Salters, Fitzrandoplhs, Singletarys, Nixons, Foys, etc?

I'd like to suggest starting with the Digital Library of American Slavery at https://library.uncg.edu/slavery/

Doing the Gatlin family history. Traced "Flora A. Gatlin" born July 11, 1839 in North Carolina. Any information you can provide will be helpful such as,
her husband's name,birth, death;
Where they lived/residence
photographs
paperwork/letters
Thank-you in advance :)

Have you done any kind of research on her, such as census? What is your source for when and where she was born?

Hello, wanting to find if my

Hello, wanting to find if my ancestors owned slaves. Boggs family. Moved from NC to TX

I suggest you look at census records. Since 1790, the US has taken a census of all states (the ones that existed before the last state was added in 1959). 1790-1860 recorded how many slaves were held by each slaveholder. The 1850-1860 census has a Slave Schedule that gives the slaveholders name and each enslaved persons age and gender (not name).

Thanks this is a great

Thanks this is a great chronicle, it helps to put the North Carolina African American experience into perspective. I now have new dynamics to consider, to help extend my family research prior to 1860.