Sweet and Clean:
A Glance at the History of Infant Feeding 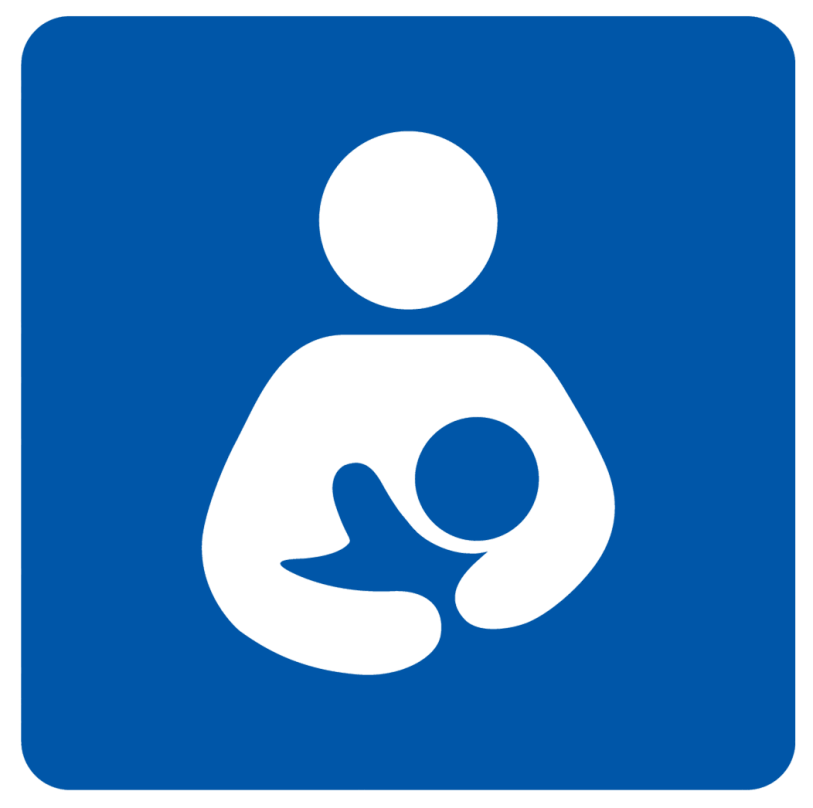 Until the 1900s, an infant’s health and survival depended largely on having its mother’s milk to drink. Doctors still recommend mother’s milk as the best food for babies. Modern, scientifically produced formulas in clean bottles, however, now offer another safe choice for babies in North Carolina and elsewhere.

Few records exist about infant feeding during the Middle Ages, but we know that between 1500 and the late 1700s it was not fashionable for wealthier women in the West to nurse their babies. This trend continued into the 1800s, in spite of expert advice that infants should drink mother’s milk, if possible. Often, families hired another woman, called a wet nurse, to feed the baby. Many babies in North Carolina were brought up “by the hand,” which means they were fed artificially—with animal milk—or given pap. Pap was a very unwholesome, thin mixture of bread and liquid boiled to a pulpy texture. Cleaning infant cups and pap feeders was almost impossible. They exposed hand-fed babies to harmful bacteria, and the food lacked important nutrients.

Around 1800, things began changing. People recognized that glass was a better material for baby bottles. Because glass is clear, it can be cleaned more easily. Still, many more artificially fed babies died young, compared to naturally fed babies. Medical writers insisted that human milk was best for babies.

During the second half of the 1800s, doctors realized two important things about feeding infants. First, human milk stays almost germ-free as it passes from mother to child. Prepared formula—especially from animal milk—in a bottle, cup, or spoon can be contaminated. Second, cow’s milk is very different from human milk. It is less sweet and lacks nutrients. Human infants have a hard time digesting it. The first fact made physicians encourage the use of glass feeding bottles designed for easy sterilization. The second fact made chemists join doctors in trying to modify cows’ milk to make it more like human milk.

By 1918, drugstores sold a variety of prepared infant foods. Although mother’s milk was best for most babies, the sale of artificial foods like Mellin’s and Horlick’s increased. Clever advertisements showed enchanting pictures of healthy babies and suggested that mother’s milk might not be enough. Doctors offered complicated instructions for homemade artificial feeding formulas well into the 1900s. 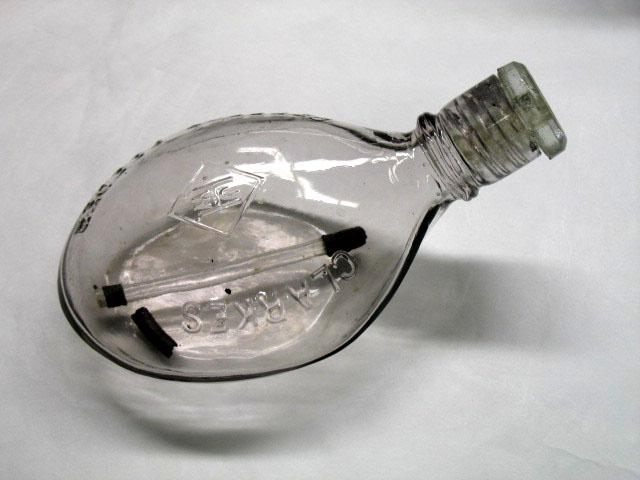 Better choices finally came. Similac, first sold as a powder in 1923, and Enfamil, introduced in 1959, are artificial infant foods we still use today. When these formulas are mixed at home with clean water and bottles, artificially fed babies usually grow up just fine. Although it has taken hundreds of years, at least in the United States and in other developed countries, babies now have food that is sweet and clean. Mother’s milk is still recommended, but artificial infant feeding has come a very long way, indeed!

Resources about the history of infant nutrition from NC LIVE

Resources about the history of infant nutrition from multiple libraries (WorldCat.org)

Wow, I read something new

Wow, I read something new here thanks

I am so grateful I found your

I am so grateful I found your post, You’ve really covered up almost all the possible information in regard to the infant feeding. Thanks. https://babieszoo.com/

In the nineteenth century,

In the nineteenth century, infants were commonly breast-fed; by the middle of the twentieth century, women typically bottle-fed their babies on the advice of their doctors. In this book, Rima D. Apple discloses and analyzes the complex interactions of science, medicine, economics, and culture that underlie this dramatic shift in infant-care practices and women’s lives.
As infant feeding became the keystone of the emerging specialty of pediatrics in the twentieth century, the manufacture of infant food became a lucrative industry. More and more mothers reported difficulty in nursing their babies. While physicians were establishing themselves and the scientific .
read more https://babyishcare.com/newborn-baby-care-tips-first-time-parents/

Do these nurses in the 1800s breastfeed these babies? If so, I learnt that when a woman is pregnant then the body starts producing milk for the baby in this case how can an old woman past the age of reproduction produce milk for a baby?

Women can lactate without

Women can lactate without pregnancy! I'm an adoptive mother, who breastfed. I had to supplement with formula, but produced a significant amount of milk, just by having the baby suckle a lot. These days, adoptive mothers usually use a good breast pump and the medication, domperidone, which increases the amount of milk they produce, but the vast majority of moms will produce a significant amount, from suckling a baby, alone. This has been done throughout history. Post-menopausal women can do it, too. Ovaries are not even required. The main hormone responsible for lactation, prolactin, comes from the pituitary gland.

Here is a history of infant feeding from the Journal of Perintal Education (2009) that might help answer your questions.

You may also want to consult your local library for additional resources.