Detail of the church at La Balbanera

La Balbanera was constructed in 1524, making it the oldest church constructed by the Spaniards in Ecuador. 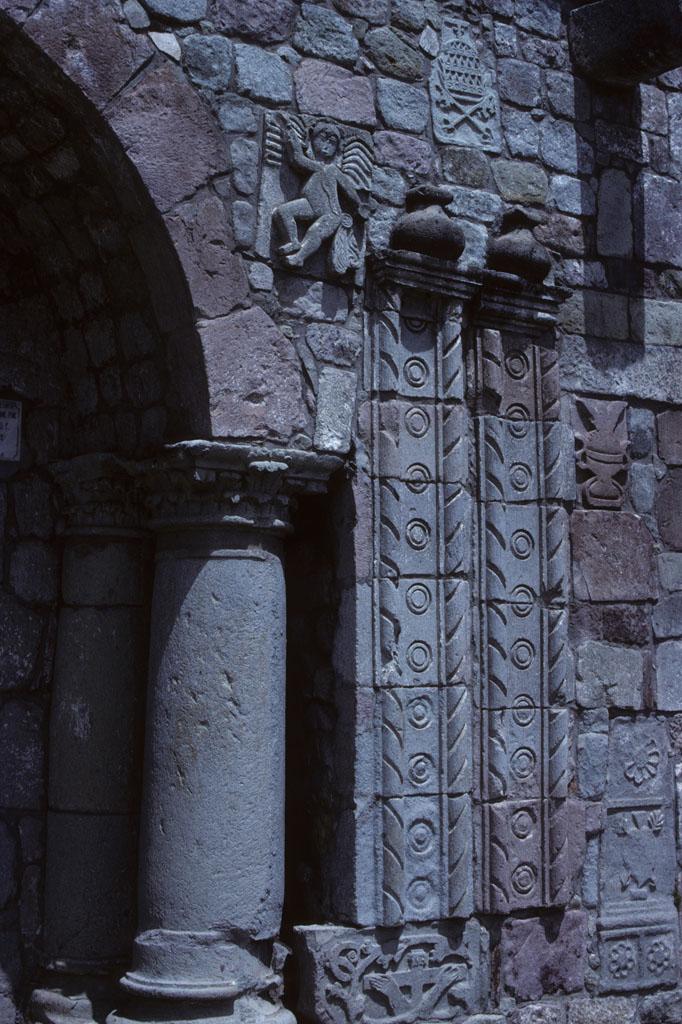