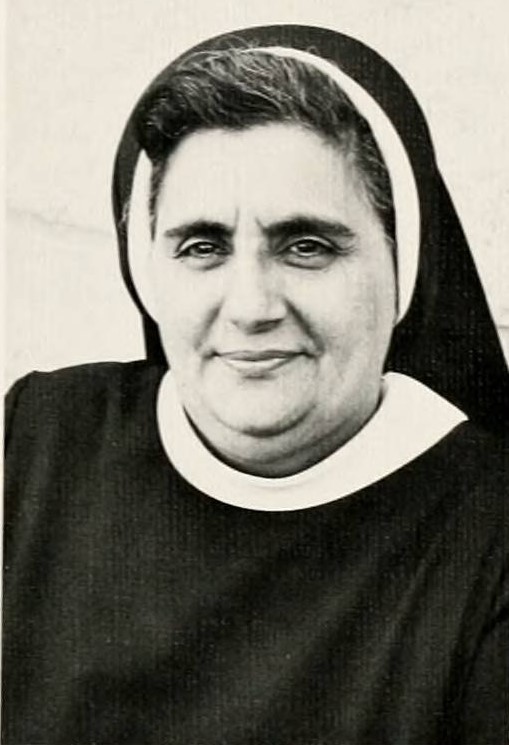 Sister Mary Michel Boulus was born Jumela Ann Boulus on July 27, 1926 to Lebanese immigrant parents in China Grove. She arrived at the Woman's College of the University of North Carolina, now known as the University of North Carolina at Greensboro, from her home in Concord in the Fall of 1943. There she majored in mathematics and participated in numerous extracurricular activities, including the Catholic Students organization and Square Circle, a student group focused on the study of math. As the leader of the Woman's College Service League during her senior year, she raised an all-time high of $3000 during the school's annual Campus Purse Drive. She also served as president of the Interfaith Council during the 1946-1947 school year, leading an effort to salvage and scrap enough paper to buy a $100 government bond for the campus chapel fund. For her work, she was one of ten WC seniors elected to Who's Who Among Students in American Universities and Colleges.

Boulus graduated from the Woman's College in 1947 and taught math at Concord High School for two years. She continued her education during summer breaks, earning certificates in guidance and constitutional law from Columbia University and UNC Chapel Hill. She also earned a master's degree in mathematics from John Carroll University in 1959.

On August 2, 1949, she entered the Sisters of Mercy religious institute after a meeting with Sister Mary Immaculata. Boulus offered to drive one of the Sisters back to the convent in Belmont after Sunday mass. While there, Boulus was introduced to Mercy Sister Mary Immaculata Dulohery. Sister Immaculata asked Boulus, "Why don't you come teach for the greatest principal on earth and you'll never have to worry about money again?" A few months later, she took her vows.

After joining the Sisters, she continued to teach mathematics in Charlotte at O'Donoghue High School and then its successor Charlotte Catholic High School. By 1966, she had joined the teaching faculty at the Sacred Heart College, a Roman Catholic liberal arts college for women in Belmont, NC. In 1967, she became the college treasurer, and in 1975, she was named the college's president, becoming the first UNCG graduate to lead a four-year college or university. 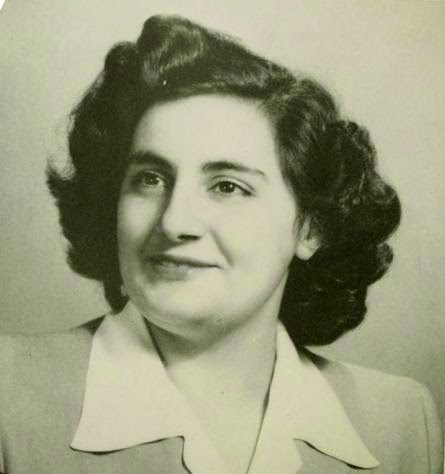 Under her leadership, Sacred Heart College created a number of educational programs to aid people in need. A special education teaching certificate program was created in 1976, and in 1979, an English language institute was founded for non-native speakers. An adult degree program was also developed in 1979, and in 1982, the college began offering 12 credit hours of classes free to unemployed citizens of Gaston County. Unfortunately, the college closed in 1987 due to decreased enrollment and funding issues.

In addition to her work as president of Sacred Heart College, Sister Mary Michel advocated for education for young people in Lebanon. During the 1970s and 1980s when Lebanon was in the midst of a civil war, she was instrumental in providing academic scholarships to Lebanese students attending U.S. colleges and universities. She was also involved with the work of the Lebanese in North Carolina Project at North Carolina State University, now part of the Moise A. Khayrallah Center for Lebanese Diaspora Studies.

In 2011, she was honored by the President of Lebanon for her service to the Lebanese people. In presenting her with the Presidential Shield of the Republic of Lebanon, President General Michel Sleiman called Sister Michel "a leading example of those American Lebanese." UNCG honored Sister Mary Michel with the Alumni Distinguished Service Award and an honorary doctor of laws degree in 1977.

[Yearbook photo of Jumela Ann Boulus.] 1947. In The Pine Needle of 1947. Page 202. Digitized by the North Carolina Digital Heritage Center, Image courtesy of The University of North Carolina at Greensboro, University Libraries. Accessed May 21, 2019. http://libcdm1.uncg.edu/cdm/singleitem/collection/Carolinian/id/27870/rec/9.