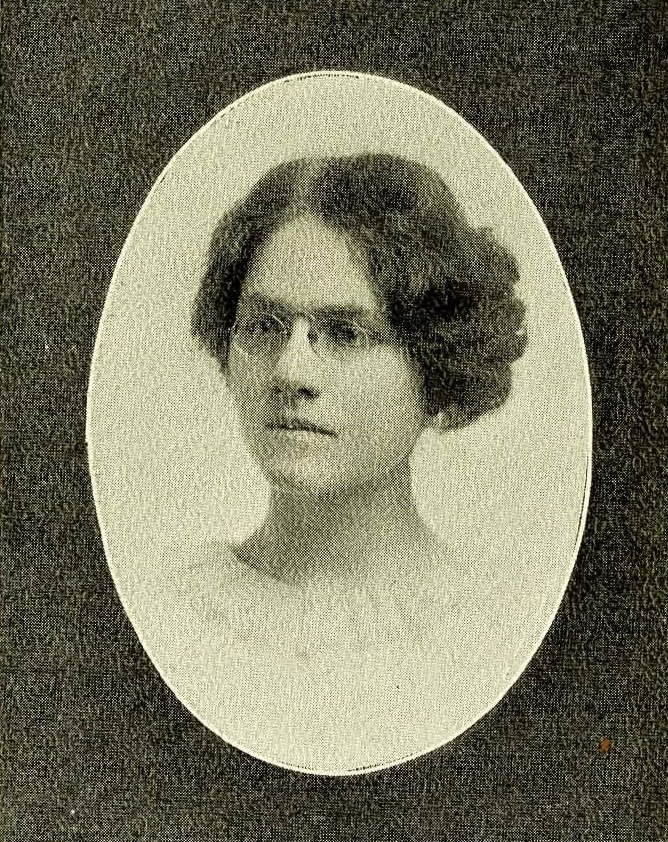 In addition to her service and work on campus, Scott was known for her keen intellect and interest in current events. Her entry in the 1914 Pine Needles yearbook described her as “a ready authority upon scientific investigation and present day topics, for she is a thorough student of all the sciences our curriculum affords.”

After graduating with a bachelor of science degree from State Normal in 1914, she attended the Woman’s Medical College of Pennsylvania, which is now part of Drexel University College of Medicine. She received her medical degree in 1918 and was one of only two women to receive licenses that year from the North Carolina Board of Medical Examiners.

Scott served for two years as an intern at Lying-in Hospital and at Bellevue Hospital before she sailed for China in 1920. She worked mostly in North China, principally at Shantung Christian University's Cheeloo Hospital as a professor and chief of pediatrics. Her work included everything from teaching medical school students to operating a private clinic to serving as school physician for three primary schools. She published several books, including a book on pediatric medicine in Chinese, Kala-azar in children of North China and Suggestions for feeding refugees: or other groups, at low cost, as in hospitals, orphanges, school dormitories, work camps, etc., as well as numerous journal articles. 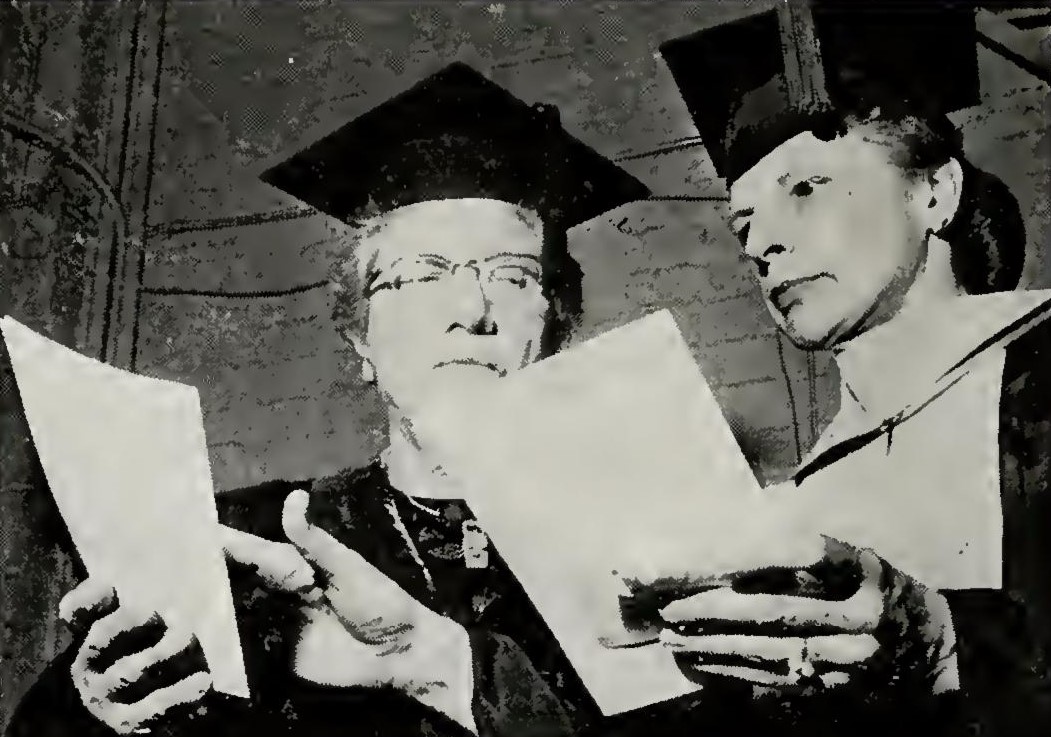 Her service in China was not continuous, however. When Japan attacked Pearl Harbor in December 1941, declaring war against the United States, Dr. Scott and other Americans in the area were repatriated. She was an instructor in pediatrics at Columbia University College of Physicians and Surgeons until 1946, when she returned to China. Dr. Scott left China for the last time in 1951, when Chinese Communists forces intervened against the United States in Korea. For four years, she returned to Columbia University, serving as a visiting professor of pediatrics.

In 1954, she became clinical professor of pediatrics at the School of Medicine at the University of North Carolina Chapel Hill. In this role, her research primarily focused on the detection and prevention of tuberculosis in children. She retired in 1964, and moved to High Point.

Scott received numerous awards for her medical work and service. In 1959, she earned the Alumnae Achievement Award from the Woman's Medical College of Pennsylvania. The North Carolina Public Health Association awarded her a merit citation in 1965 for "her long years of dedicated and unselfish service as pediatrician, clinician, teacher, educator and her many achievements with broad public health application" In 1967 at its annual Founders Day ceremony, UNCG presented Scott with an honorary doctor of science degree. Her "outstanding Christian medical service" in China earned her a special citation from the Board of Foreign Missions of the Presbyterian Church, USA.

On February 1, 1975, Scott passed away and was buried at Alamance Presbyterian Church cemetery in Greensboro. Her tombstone includes a special inscription: "served 30 years in China in medical missions."