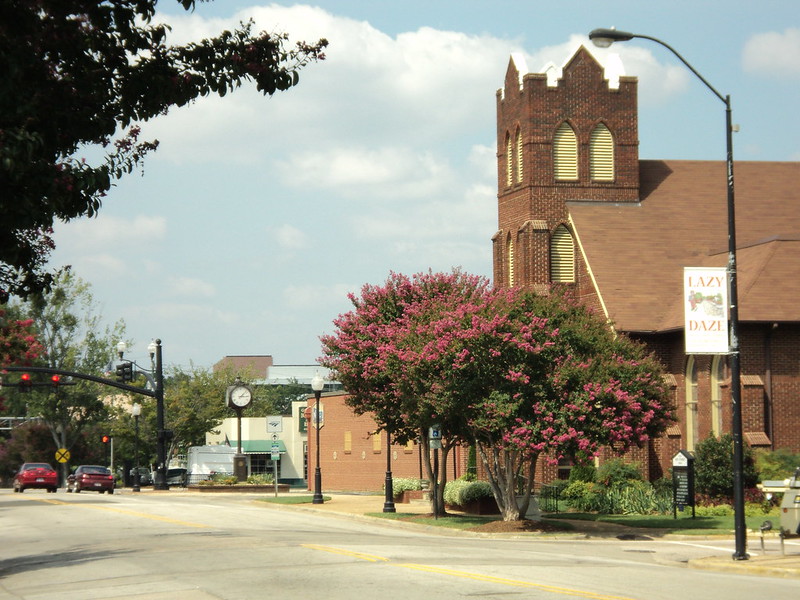 Settlers of English descent had lived in the area that is now known as Cary 100 years before it was founded by lumber man Allison Francis (Frank) Page.  In 1854, shortly after the North Carolina Railroad expanded to the area of what became Cary, Page and his wife, Catherine, purchased 300 acres surrounding the railroad junction and built a sawmill.

The town of Cary was named after former Ohio Senator and temperance movement leader Samuel Fenton Cary (1814-1900). Page, a supporter of the temperance movement, was one of Cary’s followers.  Cary has also been known as Page’s Turnout, Page’s Tavern and Page’s Siding. On April 3, 1871 the North Carolina General Assembly granted a charter of incorporation to the town of Cary. In the original town charter an “e” was included in the spelling of Cary which brought much confusion to what was actually the correct spelling of the town. This error was corrected in later amendments to the charter.

Over the years the town of Cary has had many designations including being the nation’s Gourd Capital (dating back to the 1930s) and being ranked fifth on Money Magazine’s 2006 “One of the Best Small Cities in America.”

Cary is also home to the well known June 1838 legend of a conversation between the Governor of North Carolina Edward Dudley and the Governor of South Carolina Pierce Mason Butler. The two governors stopped for lunch at the home of Mrs. Nancy Jones on their way from Chapel Hill to Raleigh. The two men were seated in the parlor and quickly drank their beverages on that hot June day and Mrs. Jones’ maid overheard Governor Dudley remark, “It’s been a damned long time between drinks.”  The maid was then in a fit of shock when relaying this information to the mistress of the house. Apparently the servants were taking too long to prepare the drinks with mint freshly picked from the garden.

The population of Cary has continued to grow due to its proximity to the Research Triangle Park, home to many major companies and research development organizations, and the cities of Raleigh and Durham. Cary’s original one square mile boundaries were expanded in 1949 and continue to increase. It is predominantly located in Wake County with a small area in Chatham County. 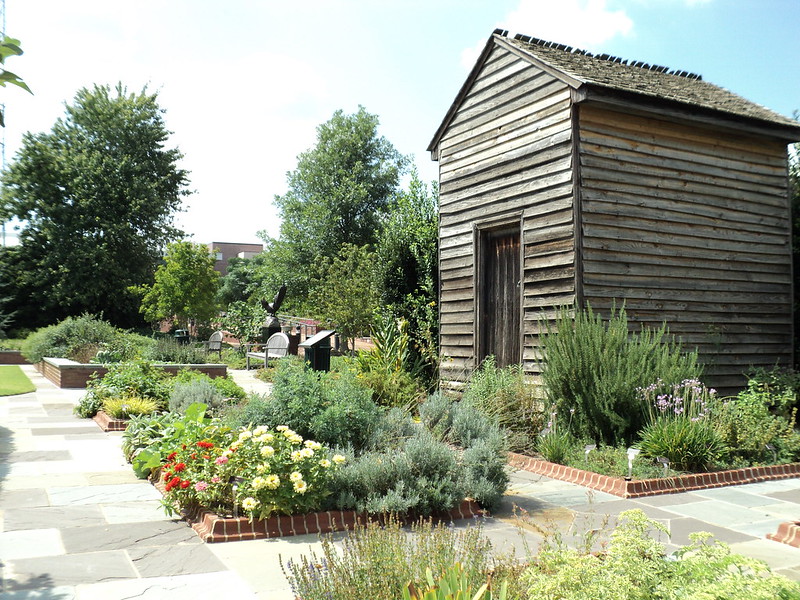