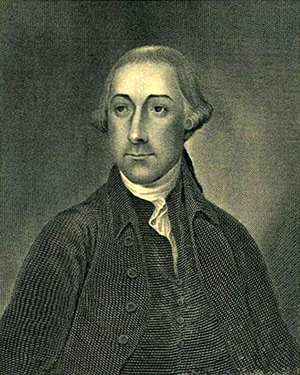 Committees of Correspondence were among the first institutions established by the American colonies to maintain communication with each other. In December 1773 the North Carolina Assembly organized its first Committee of Correspondence, consisting of John Harvey, Robert Howe, Richard Caswell, Edward Vail, John Ashe, Joseph Hewes, Samuel Johnston, Cornelius Harnett, and William Hooper. The committee had instructions to gather early information about acts of the British government regarding the colonies, to correspond with the committees of the other colonies about plans for resistance, and to report their proceedings to the Assembly. The intercolonial cooperation of the Committees of Correspondence was the beginning of the American union, as the First Continental Congress, which met in September 1774, evolved from the intercolonial communication established and maintained by the Committees of Correspondence.

"The Committees of Correspondence: The Voice of the Patriots." Boston Tea Party Ships & Museum. http://www.bostonteapartyship.com/committees-of-correspondence (November 5, 2012).