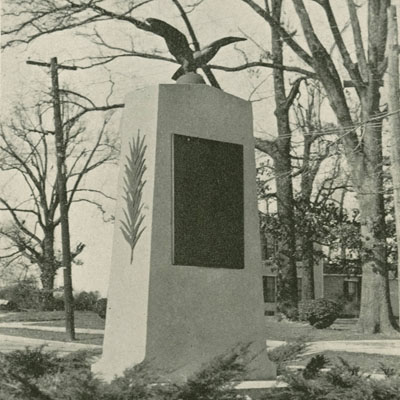 i have 15 photos early 1900 s i collect spanish amer. war & ww1 items want info. on iredell blues involment in those wars. i live in advance nc

Do you have anything on James

Do you have anything on James Garland Ayers and Clarence Alvin Arthurs? Aside from their names on the Iredell County WWI monument I have nothing. Hope you can help. O. C. Stonestreet