Weather and Climate in a Snap!

Climate and Weather (from the Encyclopedia of North Carolina) 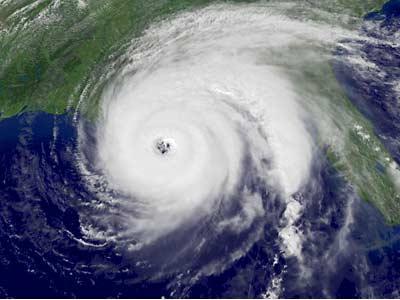 "Hurricane Ivan, 2004," Image courtesy of NCSU, Climate and Weather.North Carolina is located in the warm temperate zone. However, the difference in elevation across the state results in a variety of weather conditions throughout the three regions.