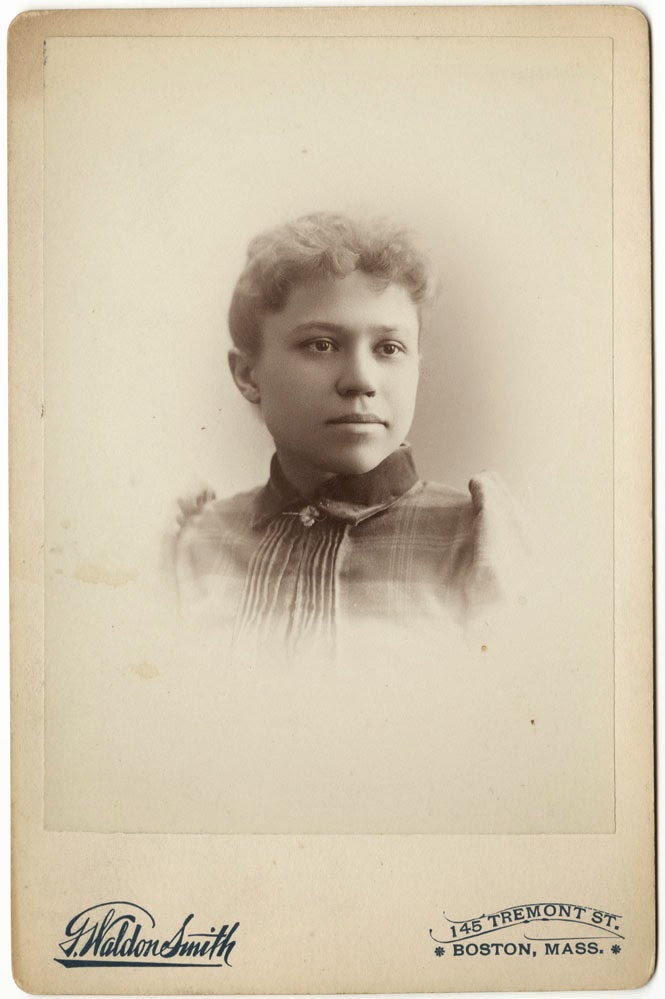 When the doors opened for the first students at North Carolina State Normal and Industrial School in October 1892, students were able to follow three general courses of study: domestic science, business, and "normal." The focus of normal schools was the training of teachers, but the normal program extended beyond pedagogy studies to include the arts, humanities, and sciences.

Leading the science department was Dixie Lee Bryant, a charter member of the State Normal faculty. Bryant arrived at State Normal -- now known as the University of North Carolina at Greensboro -- with an impressive academic background. Born in 1862 in Louisville, Kentucky, her family moved to Columbia, Tennessee, in 1886, and Bryant enrolled in the Columbia Female Institute. But she wished to complete a full course of college studies, particularly in the sciences. Yet, Bryant found that no Southern universities at the time admitted women to their science programs. As a result, in 1887, she applied and was admitted to the Massachusetts Institute of Technology in Boston. In 1891, she graduated with a bachelor of science degree.

In addition to this wide range of classes, she tutored many of the early students who arrived at State Normal with little to no prior education in the sciences.


Bryant also established the first scientific laboratories on campus, which was purported to be the first "chemical laboratory" for use by women in the state of North Carolina. In her unpublished reminiscences of her time at State Normal, Bryant wrote about building the laboratory spaces in the Main Building, now known as the Foust Building. She was allotted only a small purchasing budget for the initial lab development. With that money, she was able to  purchase a few microscopes for the lab, but most of the specimens that the students studied under those microscopes were from Bryant's personal research collection. As stated in the 1892-1893 Annual Catalogue, "the department of Natural Sciences is equipped with laboratories and specimens which will be made better and more complete as the funds of the Institution will allow." 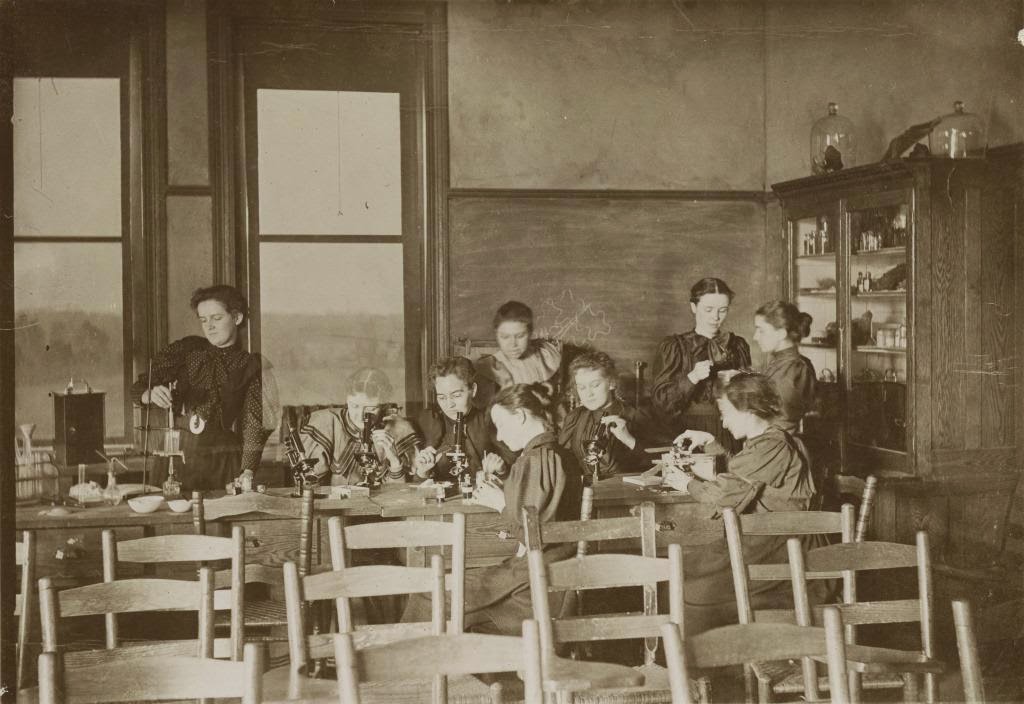 In her botany classes, Bryant and her students studied specimens, but they also went out in search of local plant life for study. As Bryant noted in her unpublished reminiscences, "the girls were delighted with the field work and made good herbaria [collections of preserved plant specimens]." Bryant also taught the students the art of taking both field and laboratory notes.

In addition to her work at State Normal, Bryant was a member of the faculty at the 1894 Summer School for Teachers and Students, held in Chapel Hill. There, Bryant was tasked with instruction in physical geography and botany.


Her advanced degree proved somewhat divisive on her return. In spite of being the only faculty member with a doctorate, Bryant received no boost in her salary -- a salary which already lagged behind many of her more recently hired colleagues. In 1905, she left to teach in the public schools of Chicago. She remained in Chicago until 1931 when she retired retired to Asheville, NC.