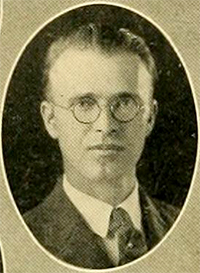 From 1915 to 1917 White was an English instructor at Alabama Polytechnic Institute, then taught for two more years at Washington University in St. Louis. In 1919 he returned to Durham, where he was a professor of English at Trinity College and then Duke University until 1948. For the last five years of his life he served as chairman of the Department of English. He held membership in many honorary and professional societies, including Phi Beta Kappa, the American Folklore Society, and the Modern Language Association of America.

From 1916 to 1928 White's chief scholarly interest was Afro-American poetry and folk songs. With Walter C. Jackson he edited An Anthology of Verse by American Negroes (1924), and he subsequently compiled a collection entitled American Negro Folk-Songs (1928). Years later, in 1943, he accepted the general editorship of The Frank C. Brown Collection of North Carolina Folklore. The first of its seven volumes was in press at the time of his death. 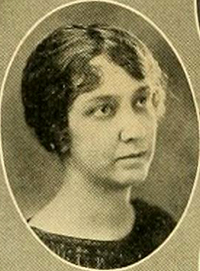 White's study of Percy Bysshe Shelley, his major scholarly commitment, began in a course taught by Irving Babbitt at Harvard and led first to White's doctoral dissertation, "Shelley's Dramatic Poems." He thereafter contributed many articles about Shelley to major scholarly journals and in the latter half of his career produced a series of authoritative books: The Best of Shelley (1932), The Unextinguished Hearth: Shelley and His Contemporary Critics (1938), a definitive two-volume biography bearing the title Shelley (1940), and a one-volume abridgement of this work called Portrait of Shelley (1945). At the time of his death White was engaged in research on the life of William Godwin.

In 1922 White married Marie Anne Updike, of St. Louis, who also taught English at Duke University for many years. Their only child, Marie, was born in 1926 but died in infancy. In his community White was known as a man of liberal convictions. He freely gave time and leadership to many civic causes. He was buried Statesville.