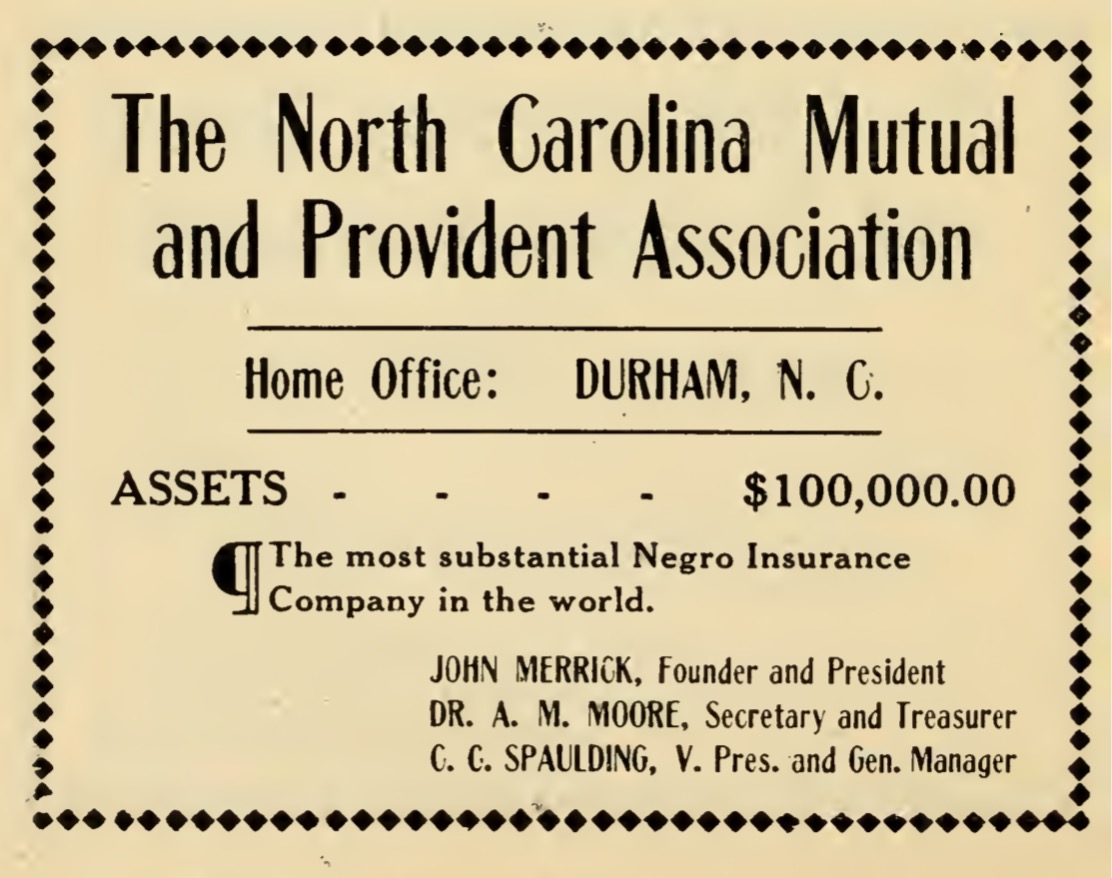 Where do you and your family shop for food and supplies? Can you imagine a time when there was no online shopping? Or when people could not go to one store for everything?

The Parrish Street area is now known as Black Wall Street. It was home to many different Black-owned businesses. The area received the name in the 1950s. It was a reference to its success and Wall Street, in New York City. Wall Street is the center of New York's financial district and the American stock market.

Durham's North Carolina Mutual Life Insurance Company was a black-owned business. It was started by John H. Merrick and Aaron M. Moore in 1898. Charles C. Spaulding joined them a few years later. And they moved the company to the center of Parrish Street in 1904. The company grew into one of North Carolina's most successful businesses. It was the first black-owned insurance business in the state and the largest in the United States. Eventually, North Carolina Mutual bought the Mechanics and Farmers Bank. It was another black-owned business started in 1907 and on Parrish Street. John Merrick, Aaron Moore, and C.C. Spaulding helped the district grow. In 1908, Aaron Moore, who was also a doctor, helped open a drug store on Parrish street. It was called the Bull City Drug Store. 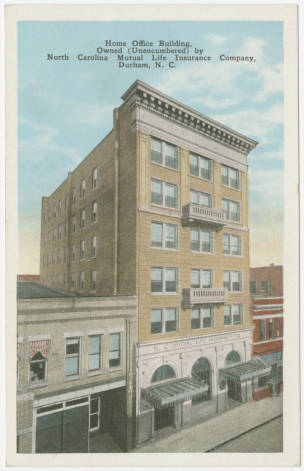 These businesses made up Black Wall Street. They supported and helped African Americans with their services. And they invested in other black-owned businesses in Durham and the Hayti neighborhood. Other businesses included doctors and dentists, lawyers, newspapers, and grocers. At those businesses, African Americans could buy groceries, clothes, furniture, and household supplies. They could also find any services they wanted like a barber or a tailor.

For decades these businesses provided vital services to Durham’s African American community. Desegregation and the construction of NC Highway 147 devastated the Black business district. Yet, in 2003 the state placed a marker on Parrish Street to honor the vibrant center for small businesses. Today community leaders hope more small business owners will return to the neighborhood.

What kind of businesses do you think your community needs? How can you and your classmates support local businesses today?