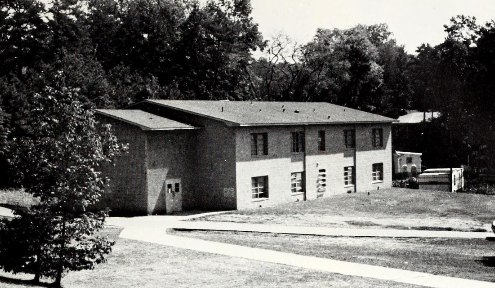 East Coast Bible College, affiliated with the Church of God, was founded in 1976 on a 100-acre campus west of downtown Charlotte. The college began offering a four-year degree in 1978. By the late 1990s about one-third of its more than 300 students lived on campus, and the faculty numbered about 20. Each student graduated, whether with a bachelor's or an associate degree, with a major in Bible studies in addition to another major. From its inception, East Coast Bible College trained ministers, missionaries, teachers, and lay workers who served across the United States and in countries around the world. The college educated students from 40 states and 31 foreign countries. In 1999 East Coast Bible College became an extension of Lee University of Cleveland, Tenn., and is now known as Lee University at Charlotte.