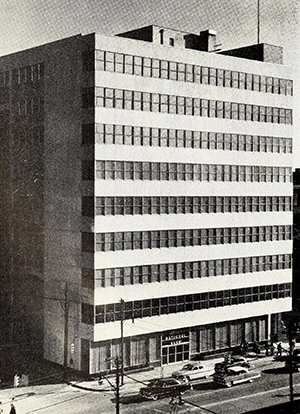 With headquarters in Charlotte, First Union was by the late 1990s the nation's sixth-largest banking company. The bank had 45,000 employees, served 11 million customers, and had nearly 2,000 retail offices nationwide. In 2001 First Union merged with another North Carolina banking giant, Wachovia Corporation of Winston-Salem, and continued under the Wachovia name with headquarters in Charlotte. The new banking corporation became the fourth-largest in the country, with $499 billion in assets and more than 95,000 employees.