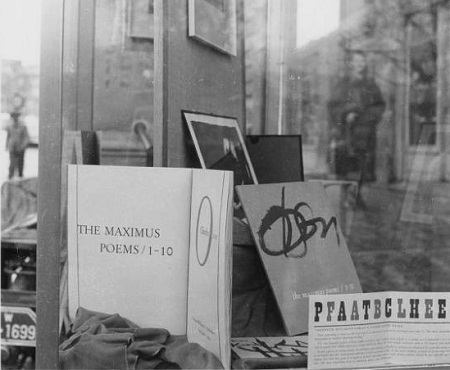 The Jargon Society, one of the oldest and most prestigious small presses in the country, was founded in 1951 at Black Mountain College by Jonathan Williams, an Asheville native and student at the school. Inspired by Charles Olson, a fellow student at the Chicago Institute of Design and a Black Mountain teacher and poet, Williams began by publishing works of fellow students and teachers. In Williams's words, "Jargon placed itself at the forefront of the avant garde while celebrating and preserving the best of the traditional." It sought out the overlooked and neglected and is credited with saving from obscurity the women modernist poets Lorine Niedecker and Mina Loy; many poets' first, and oftentimes major, works were Jargon titles. The press also championed visionary folk art by publishing books about these artists while working to preserve the fragile art produced by them. Jargon has been noted for the craft of its book making and the talented poets, photographers, designers, and artists who have collaborated on the books.