Velma Coltrain: The Wind Was Howling

Before I first visited Velma Coltrain, she let her daughter-in-law send me a long, hand-written description of her life on a farm near the little town of Robersonville, 90 miles east of Raleigh. Mrs. Coltrain wrote her reminiscences with only her family in mind, but they reveal a writer's eye and a poet's soul. Rarely, if ever, have I seen a farm woman's life rendered so movingly. Instead of featuring excerpts from my interview with Mrs. Coltrain, as I would usually do, I decided this time, with her permission, to feature an excerpt from her written reminiscences.

This passage begins with the birth of her third child, five years after her marriage to Halford House. Today Mrs. Coltrain, now 86 years old and widowed a second time, is the adored matriarch of a large family that remains in awe of what she came through for their sakes. 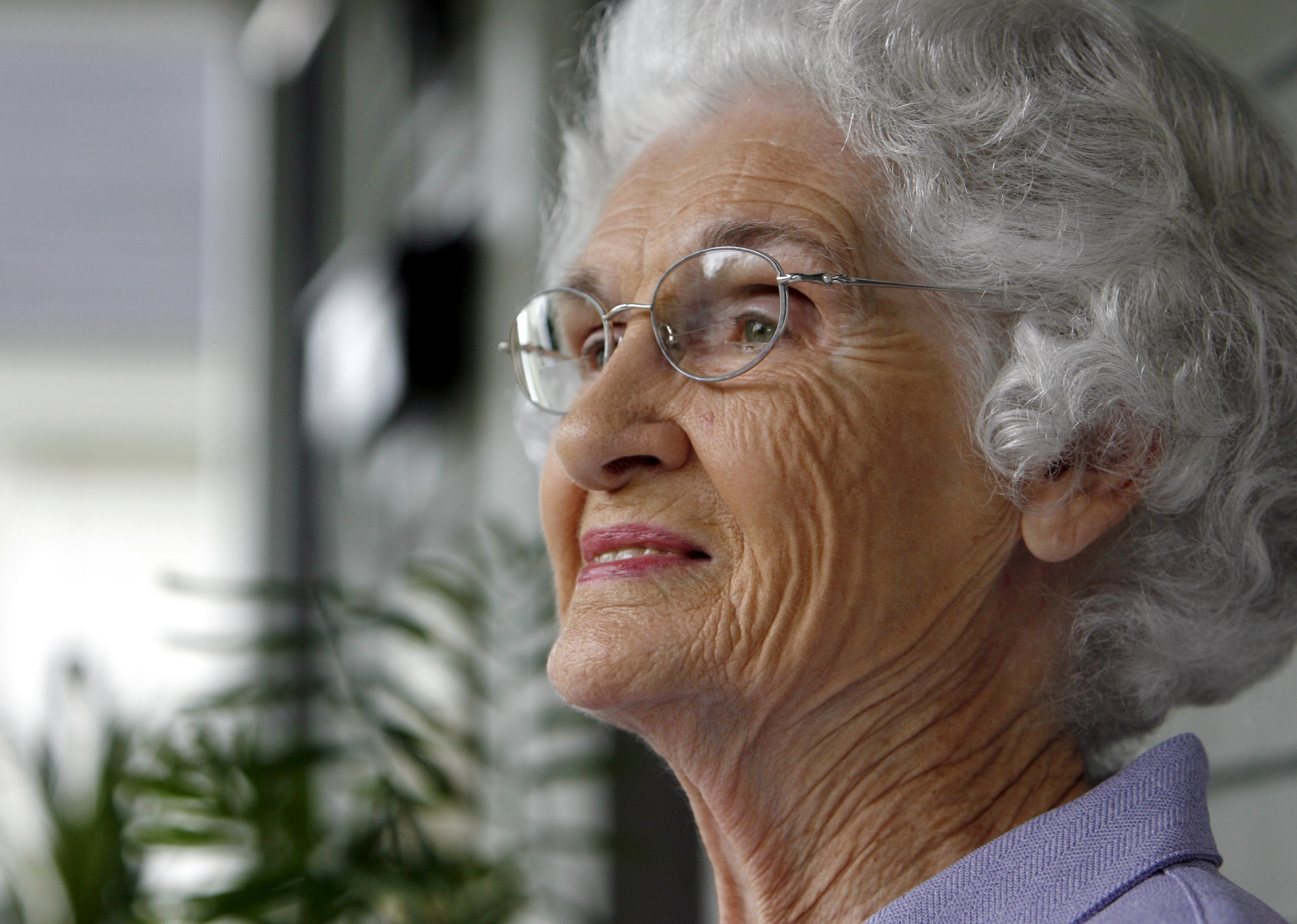 Seward, Chris. "Velma Coltrain."  Photograph. 2007. To request permission for further use or to purchase a print, please contact the News & Observer.