Is the Outer Banks Series Fact or Fiction? 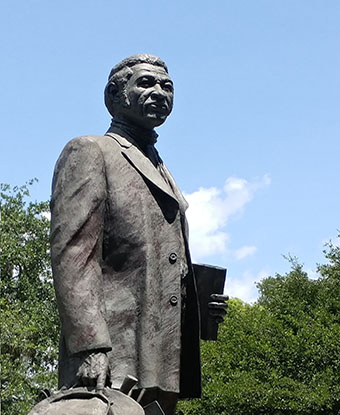 The 'Outer Banks' series on Netflix is named after a real place in North Carolina (see Outer Banks, Geographically Speaking…), and one of the main plot points of seasons one and two revolves around clues and treasures left behind from a pre-Civil War historical figure, Denmark Tanny. While Tanny is fictional, Denmark Vesey was real formerly enslaved person from Charleston, South Carolina with a similar story. He didn’t survive a shipwreck, use recovered gold and the cross of Santo Domingo to build an estate and free other enslaved people, but Vesey did purchase his freedom by winning a lottery. Although he was able to buy his way out of enslavement, he was unable to secure the freedom of his wife and children because their enslaver would not allow their freedom to be purchased. Vesey was very active in a newly formed African Methodist Episcopal Church, and allegedly plotted a rebellion against slaveholders. Like the fictional Denmark, Vesey was hanged for his role in the revolt.

The Outer Banks has another real life hero whose life as a formerly-enslaved person echoes the real and fictional Denmarks: Richard Etheridge. Richard Etheridge was enslaved from birth on a Roanoke Island farm owned by John B. (weird, right?) Etheridge. When the Freedmen’s Colony was established at Fort Raleigh on Roanoke Island in 1862, Etheridge enlisted with the Second North Carolina Colored Volunteers, and later joined the Buffalo Soldiers, an all-Black Union regiment to fight in the Civil War. When Ethridge returned to the Outer Banks, he served with the US Lifesaving Service, a precursor to the US Coast Guard, on Pea Island, which is located between Nags Head and Hatteras. Moving up the ranks to Keeper, or the leader of the station, he recruited and trained the first all-Black crew in the nation. Etheridge may not have had the financial means to save lives like Denmark Tanny, but he did dedicate his life fighting in a war to end slavery, and saving the lives of anyone endangered in the rough waters off the coast of the Outer Banks. 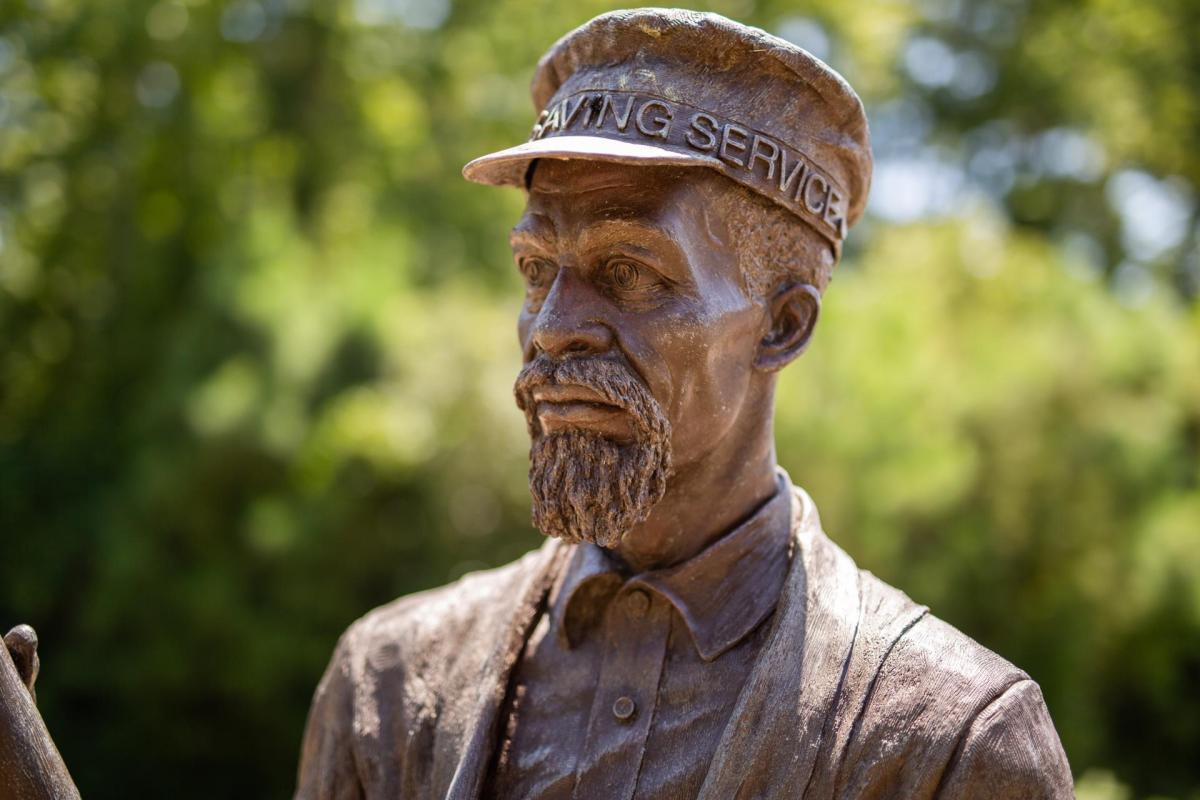 The strong currents, sandbars, and tricky shoals have caused numerous shipwrecks along the Outer Banks, giving it the nickname, Graveyard of the Atlantic. In Season One, the Pogues, along with other treasure hunters, are searching for the Royal Merchant, which is said to have been lost off the Outer Banks in 1829, with Denmark Tanny as the sole survivor. There was, in fact, a ship named The Royal Merchant that was lost at sea sailing from Spain in 1641, or around that time. Some suspect the ship, with its treasure of gold and silver coins, is on the seafloor near England, but it has never been found. Another connection between history and Outer Banks is the captain of the true Royal Merchant was named John Limbrey, while in Season Two, Charleston socialite Carla Limbrey claims to be a descendent of the ship’s captain who died in the sinking of the fictional Royal Merchant.

Of the estimated 2,000 shipwrecks off Outer Banks coast, some ended in tragedy with the loss of the entire crew, while some sailors and passengers managed to survive, either due to the US Lifesaving crews stationed along the coast, or by pure luck. One lingering myth linked to a shipwreck from 1813 is the unsolved mystery around Theodosia Burr Alston, daughter of Aaron Burr; there’s a song about her in the Hamilton musical, perhaps you’ve heard it? Theodosia was en route from South Carolina to New York when The Patriot, a ship she and a small crew were on, was lost to a rough storm. While the ship was never discovered, nor the bodies of those aboard, legend has it that her portrait was salvaged in Nags Head in 1869, leaving historians to wonder if she made it to the shores of the Outer Banks alive and lived under a new identity, or if her portrait was claimed by pirates who looted the ship. Other shipwrecks off the Outer Banks can be seen today from the shore, by swimming or kayaking, or even diving the waters that make up the Graveyard of the Atlantic. The boiler and smokestack of the Civil War-era steamship Oriental is visible from the Pea Island Visitors’ Center. The Huron ran aground November 24, 1877 due to a faulty compass. On a clear water day, it’s easy to see the entire outline of the ship right from the surface, located just several yards from the Nags Head fishing pier. There’s no evidence though that the Huron’s faulty compass is the one John B.’s father left him in Season One, though. 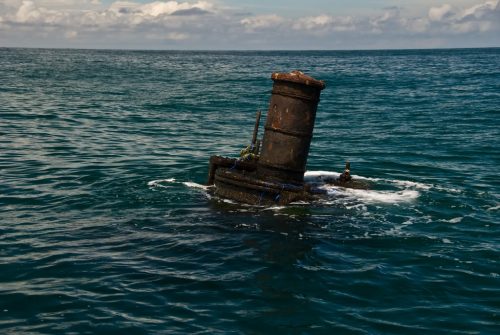 Still interested in what’s true versus fiction in the Netflix series? Check out Is the Outer Banks Series Fact or Fiction? Geographically Speaking and Culturally Speaking.

Brown, Jonathan and Esther Walker. “The treasure of the oceans: rise of the salvagers.” The Independent. October 29, 2007. Accessed October 1, 2021. https://www.independent.co.uk/news/world/politics/the-treasure-of-the-oc...

“Lost to the Perils of the Sea.” National Parks Service. U.S. Department of the Interior, March 19, 2018. Accessed October 1, 2021. https://www.nps.gov/caha/learn/historyculture/shipwrecks.htm