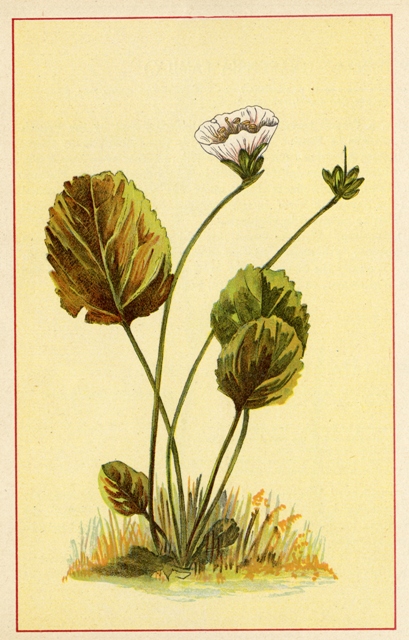 Charles Lawrence Boynton, botanist and zoologist, was born in Vineland, N.J., of Scotch-Irish ancestry. His father, Charles A. Boynton, was a descendant of John Boynton, who arrived from England in 1638 and settled in the town of Rowley, Mass. His mother was Rebecca Campbell, a descendant of Alexander Campbell, who emigrated from Ireland to New Hampshire in 1728. Boynton attended public schools in New Jersey and moved with his family to Highlands in 1880.

Stimulated by the profusion of flora and fauna around Highlands, Boynton soon developed a keen interest in natural history. He traveled widely through the southern Blue Ridge Mountains, recording his observations and collecting a great variety of animal, plant, and insect specimens. In June 1885 he accompanied Dr. William Brewster, the Harvard ornithologist, during his survey of Western North Carolina bird life. Boynton corresponded with Brewster during the following years, sending valuable specimens and important notes, many of which were incorporated into Brewster's classic papers on southern Appalachian avifauna; other records were sent to H. H. Brimley for inclusion in Birds of North Carolina. In 1886, Charles and his brother Frank guided Dr. Charles Sargent, the Cornell botanist, on a field trip into the Keowee River gorge, where they rediscovered the rare endemic flower Shortia galacifolia.

Boynton was married in 1894 to Mary Ethel Anderson. In 1895 he moved to Biltmore. From 1896 to 1905 he served as director of the George Vanderbilt Herbarium, during the period when Dr. Carl Schenck was manager of Vanderbilt's Pisgah Forest Estate and director of the first school of American forestry. Boynton traveled widely throughout the United States, collecting large numbers of plant specimens for the herbarium, the collections of which were used in the training program of the Forestry School.

In 1905, Boynton purchased a farm in Lodi, Calif., where he engaged in ranching until his death. He was buried in Lodi. Although he never published his observations, many authors incorporated his data into their works, thus providing valuable information on the plant and animal life of the southern Blue Ridge Mountains during a period when much of the region was undisturbed by human activity.

Botany at Biltmore: An Unsual Case of Private Support of Science by James Troyer: http://dc.lib.unc.edu/cgi-bin/showfile.exe?CISOROOT=/jncas&CISOPTR=3849