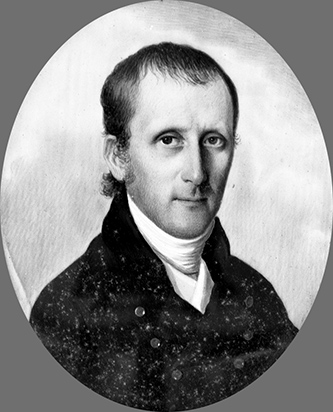 Josiah Collins, II, planter, merchant, and banker, the son of Josiah Collins, Sr., and his wife, Ann Lewis, was born at Islington, London. In 1773 he came with his father to America, where they lived for a year in Rhode Island and afterward in Halifax and Edenton, N.C. Somerset Plantation was left by Josiah, Sr., to Josiah III, but Josiah II operated the plantation for his son until he came of age. At Somerset, Josiah II built for himself a small house, known as the Colony House, and used it when he was there on business.

From 1788 or 1789, Collins lived at the Homestead in Edenton, where he was a merchant. He also operated a rope factory there and made superior cordage for shipbuilders. At a meeting in New Bern on 23 Apr. 1817, he was one of six laymen and three clergymen who organized the Episcopal Diocese of North Carolina.