Enoch William Moore, businessman and inventor, was born in Rockingham County, the son of James Wright and his second wife, Emily Branson Moore. James W. Moore's first wife was Marinda Branson, who in 1855 opened a school near their home known as the Margarita Seminary, for which she wrote a series of textbooks, Dixie Readers, published by her brother Levi. James inherited a mill complex on Belews Creek that included a gristmill, sawmill, machine shop, and foundry and smithy. The family enterprises manufactured a wide variety of items including wagons, furniture, coffins, gunstocks, and tobacco boxes. 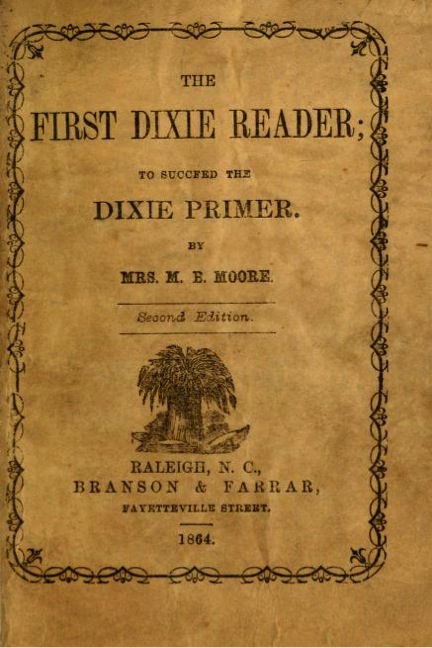 Educated in the local schools, Enoch Moore attended Trinity College where he excelled in physics, particularly the practical application of electricity. While on summer vacation he constructed a dynamo and, using the waterpower at the creek, installed an electrical lighting system in his father's mill—the earliest use of electricity in this region. After college, Moore began his career by installing an electric plant in Reidsville for the Southern Electric Light and Construction Company; later he constructed plants throughout the Southeast. He became manager of the Augusta Gas, Electric Light, and Railway Company and eventually established the Moore-Edenfield Electric Manufacturing Company to make motors and generators.

At the turn of the century Moore moved to Pittsburgh, Pa., where he became vice-president and general manager of the West Penn Traction and Water Power Company. In 1916 he founded Mooreco Enterprises, which pioneered in the construction and development of electric furnaces. He designed the Lectro-Dryer and the electric vacuum furnace, both of which are used throughout the world. He eventually secured 130 patents.

On 28 March 1922 Moore married Ruth Danley (d. December 1972), and they had one daughter, Grace Danley Moore (b. 27 Mar. 1923). He was buried in Pittsburgh. His nephew, Thomas Moore Price, a native of Rockingham County, became vice-president of the Iron and Steel Division of Kaiser Industries. A civil engineer, Price supervised major construction projects for Kaiser and discovered an important iron ore depository in Australia that bears his name—Mount Tom Price.