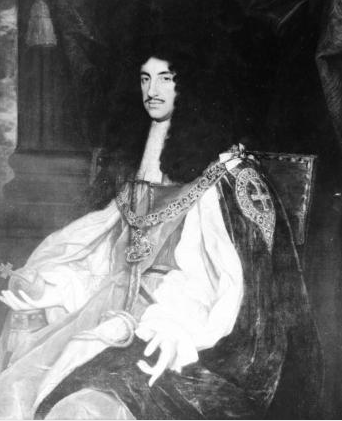 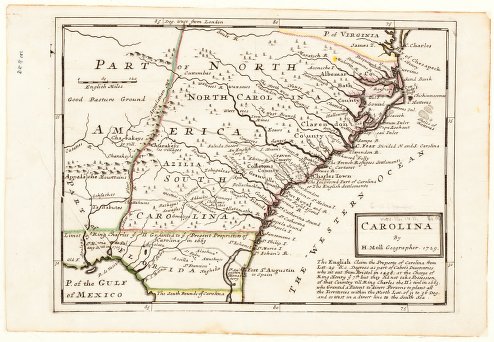 What are the slave codes

What are the slave codes

what where the eight tangible

what where the eight tangible items that the Lords Proprietor abtained

Could you elaborate on your question?

Thank you for taking the time to comment on the site. I hope you found the content helpful.

Hi, I was wondering who are

Hi, I was wondering who are the lord proprietors and what is their purpose?

Thank you for visiting NCpedia and for sharing your question.  Have you seen the NCpedia article about the Lords Proprietors? If not, here is it: https://www.ncpedia.org/lords-proprietors

The Lords Proprietors were 8 aristocrats and wealthy men to whom King Charles II granted charters that let them own the the area of North America known as "Carolina". That land now includes North Carolina and down to the border of Florida.

Essentially their goal was to settle the area by selling land and also making money from other mercantil ventures that went along with selling land and bringing settlers to the area.  The modern day equivalent is land developers buying land and then getting permission from local governments to develop it for businesses, shopping malls, homes and the like and then selling those developments to make money.

Is there a list of colonial senators who served in the North Carolina Assembly. Looking for a Senator Thomas Johnson

Thank you for your question. A good place to begin might be the Colonial and State Records of North Carolina, which has been digitized and published online. In the index of names, there is a "Johnson, Thos." who has separate entries ("in army" and "in assembly") along with links to various pages related to those contexts. You can find this information here:

Scroll down a bit and you'll find these entries.