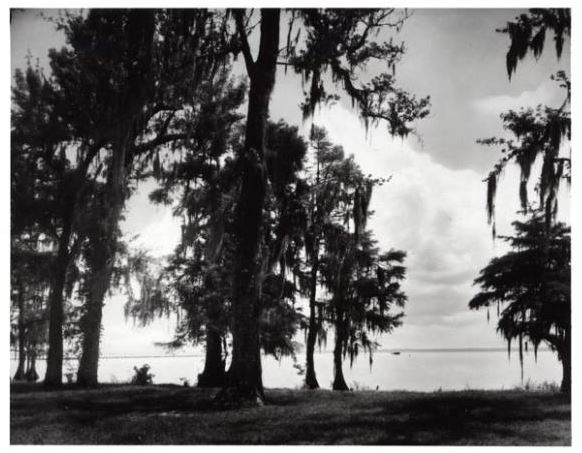 Lake Waccamaw, one of the unique and mysterious Carolina bays, was noted by travelers as early as the late 1600s. Among those travelers were 17th century explorer and naturalist John Lawson and 18th century Pennsylvania botanist John Bartram, in his Diary of a Journey Through the Carolinas, Georgia, and Florida from July 1, 1765, to April 10, 1766. Patrick Tailfer specifially mentioned Lake Waccamaw in 1737 in "A New Voyage to Georgia by a Young Gentleman", his firsthand account of his travels to the southern colonies in the 1730s: "I think it is the pleasantest place that ever I saw in my life."

But he was not the first to find the extraordinary area. Archaeologists have discovered evidence of civilization at Lake Waccamaw dating back thousands of years, in addition to artifacts from the Waccamaw-Siouan tribes. In 1797, the state deeded 170,120 acres of the Green Swamp to Stephen Williams, Benjamin Rowell and William Collins for little more than $7,000. A portion of the land was drained for agricultural use, and in 1904 the property was purchased for timbering.


Lumber companies produced cypress shingles and shipped them by boat across Lake Waccamaw for transport by mule to the nearby train station. Logging and shingle transportation eventually became rail-based, and a line was laid along the west side of the lake. Remnants of the railway bridge crossing can still be seen today.


State government interest in the bay lakes emerged in the early 1800s when legislation blocked further private claims on land covered by lake waters. Later, the General Assembly declared that any lake of 500 acres or more in Bladen, Columbus or Cumberland counties shall remain the property of the state. 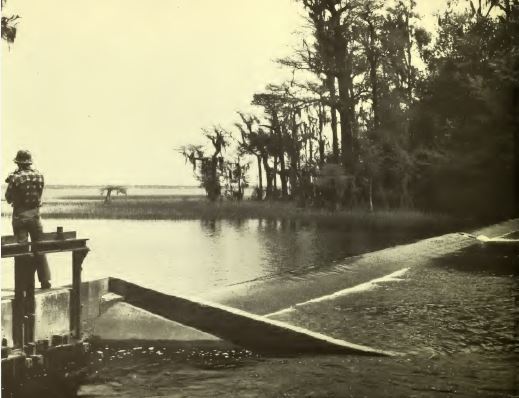 In October of 1964, the Board of Conservation and Development tried to obtain land on the lakeshore to establish a state park. But it wasn't until May of 1976 that a state park was formed on the lake when a 273 acre tract of land was purchased by the North Carolina Division of Parks and Recreation. Additional land purchases for the park in the mid-1980s, including acreage formerly belonging to the Federal Paper Company and Georgia-Pacific Corporation, helped bring the park to its present size.

Lake Waccamaw is one of hundreds of Carolina bays in North Carolina. The term "bay" may be a bit confusing because, in this case, it does not refer to a body of water. Rather, the name for these natural basins originates from the fact that there is an abundance of sweet bay, loblolly bay and red bay trees growing beside these watery, oval depressions in the earth.

Scientists are not sure how the Carolina bays originated. Some scientists theorize that underground springs, meteor showers or wind and wave action formed the bays. But no theory has gained universal acceptance.

While most bays are covered in vegetation, some -- including Lake Waccamaw -- contain open water. Jones, Salters, Baytree, Singletary and White lakes are similar North Carolina state park bay lakes with open water. All Carolina bays are unusual, yet Lake Waccamaw is probably the most unique. 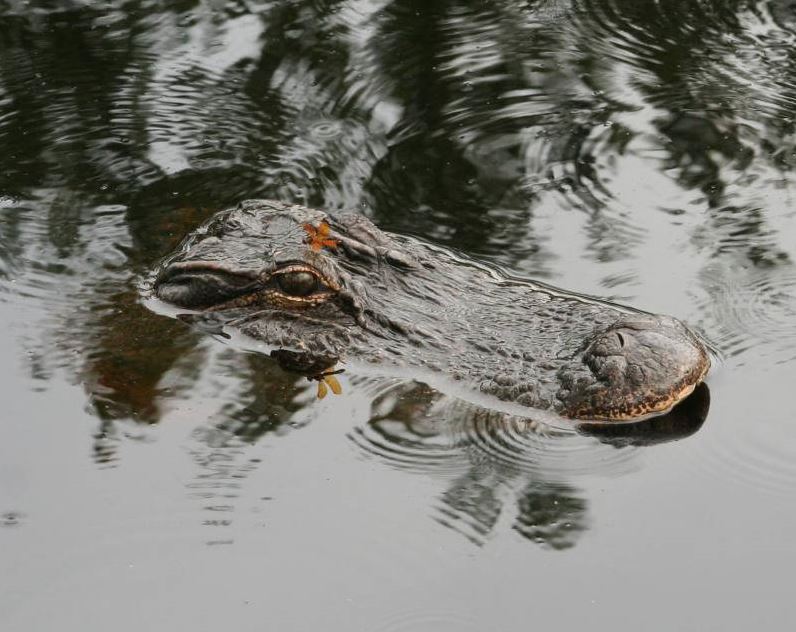 While many bays are small, ranging about 500 feet in length, Lake Waccamaw covers more than 9,000 acres and has 14 miles of shoreline. Many bays are also totally dependent on rainfall, but Lake Waccamaw gets its water supply from the Friar Swamp drainage. Most Carolina bays also have naturally high levels of acid, making the water unable to sustain a large diversity of aquatic life, but limestone bluffs along Lake Waccamaw's north shore neutralize the lake's water, making make it suitable for many species of plants and animals.

The Green Swamp, located near Lake Waccamaw State Park, is an area of major biological significance in North Carolina. It was designated by the U.S. Department of the Interior as a National Natural Landmark in 1974. The 15,722 acre Green Swamp Preserve features examples of pine savannas, bay forests and pocosins with hundreds of different plant species. Unusual animals found in the swamp include the endangered red-cockaded woodpecker, the eastern diamondback rattlesnake, Bachman's sparrow and the American alligator. The preserve is located in Brunswick County, five miles north of Supply.

At least five species on the state's rare plant list -- the Venus-hair fern, green-fly orchid, seven-angled pipewort, narrowleaf yellow pondlily and water arrowhead -- can be found at Lake Waccamaw. Longleaf pine is abundant, as well as a variety of oaks. Huckleberries are plentiful and the ground is thickly covered with wire grass.

While most people might think of fire as a destructive force, prescribed burns are conducted to help keep vegetative communities alive at Lake Waccamaw. Fires clear nature's debris and make way for more growth. At different times of the year, under controlled conditions, the park staff completes prescribed burns on its acreage. 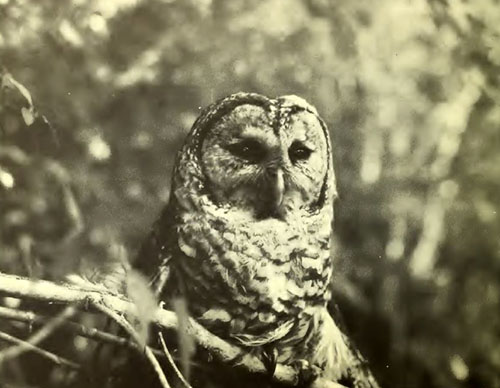 Lake Waccamaw's water quality contributes to an interesting mix of animal life in the park. Several species are found only in or around the lake and nowhere else on Earth. These species are known as endemics. At Lake Waccamaw, fish endemics include Waccamaw darter, Waccamaw silverside, and Waccamaw killifish. The water also contains a diversity of unusual mollusks. The endemic Waccamaw spike and Waccamaw fatmucket are among the 15 species of mussels and clams found in the lake. And, of the 11 snail species, the Waccamaw amnicola and the Waccamaw siltsnail are also endemics.

On a warm day, you can see Carolina anoles and fence lizards sunning themselves along the shoreline. The sounds of the spring peeper, southern leopard frog, bullfrog and cricket frog fill the night air. Brimley's chorus frog and the state-threatened American alligator can also be seen.

Brown-headed nuthatches, parula warblers and white-eyed vireos fill the trees in the summer, making Lake Waccamaw a bird watcher's haven. During the winter, numerous species of waterfowl can also be seen on the lake. While at the park, you might catch a glimpse of a white-tailed deer or fox -- or, if you are lucky, you may see a bobcat or black bear.