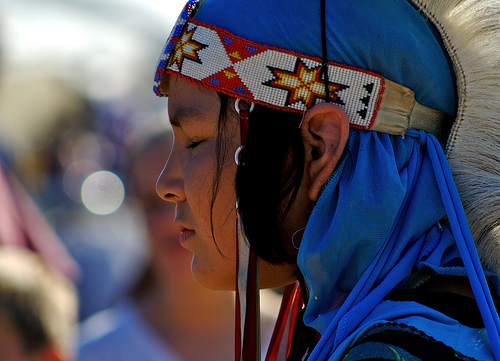 The Waccamaw's relationship with European settlers was based on trade (including guns and enslaved people), alliances, aid, and friendship, yet was all the while marred by European-borne disease, displacement due to European settlement, hostility, and outright warfare. The Tuscarora War (1711-13) and the Yamassee War (1715), in which the Waccamaw fought against the settlers, critically reduced the the tribe's numbers and strength and evidently resulted in their retreat to the isolated swamps near Lake Waccamaw for protection. Some settled with the Catawba, a Siouan tribe to the west. History records practically nothing of the Waccamaw through the remaining eighteenth century until 1790, when the U.S. Census recorded common Waccamaw surnames among inhabitants living in small, isolated communities.