Delia Perkins: The Waters Came Down

I met Mayor Delia Perkins at the town hall of Princeville, a historic little town next to the Tar River, 70 miles east of Raleigh. Founded by former slaves in 1865, Princeville was the first town in the United States chartered by African-Americans.

Floods have always imperiled the town. But despite major floods in 1889, 1919, 1924, 1940 and 1958, Princeville's residents never abandoned the site where ex-slaves first crossed the Tar River, met Union troops and made a home. Princeville's greatest test, though, came with the town's total destruction by Hurricane Floyd's floodwaters in 1999. Mayor Perkins and I drove around town and she talked about the flood, the river and the town's history. 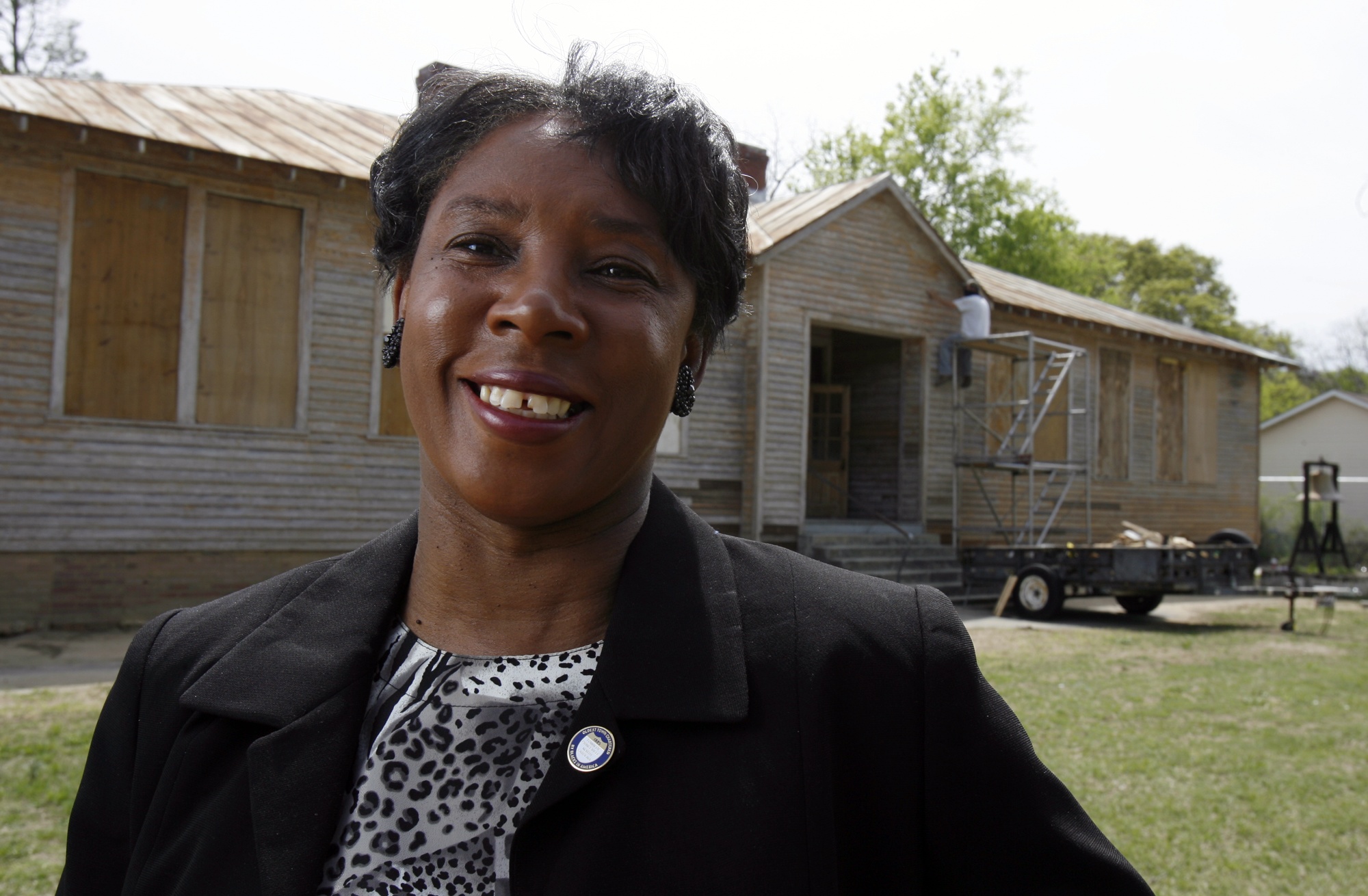 With help from the state, federal government and many volunteers, Princeville has been rebuilt. The town is currently raising funds to renovate the old Princeville Graded School into a historical museum that will share the community's story with visitors.

Seward, Chris. "Delia Perkins."  Photograph. 2007. To request permission for further use or to purchase a print, please contact the News & Observer.