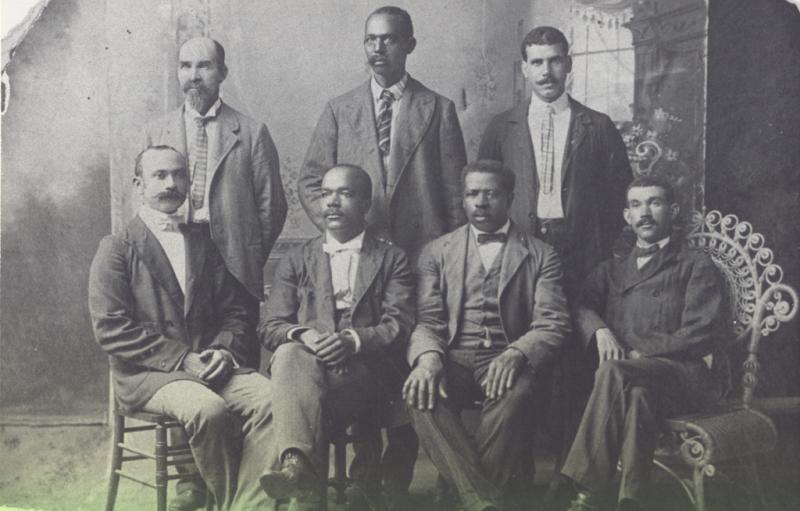 Mechanics and Farmers became an important source of financing in the 1920s, saving more than 500 African American farms and residences, when its loan department provided $200,000 in individual loans. The bank's policy stated its intent to provide "no large loans . . . to a few profiteers, but rather conservative sums to needy farmers and laborers." The bank was one of about a dozen black banks to survive the Great Depression and holds the distinction of being the first lending institution in North Carolina to receive a Certificate of Authority from the Federal Housing Administration (1935).

In 1999 Mechanics and Farmers shareholders approved the creation of M&F Bancorp, Inc., a holding company of which the bank became a wholly owned subsidiary. Julia Wheeler Taylor served as chair of Mechanics and Farmers from 1983 to 2000, following in the footsteps of her father John H. Wheeler, chief executive from 1952 to 1978, and her grandfather Stanford L. Warren, a cofounder and early president. In addition to its corporate headquarters and branches in Durham, the bank in 2006 had two branches in Charlotte, two in Raleigh, and one in Winston-Salem.