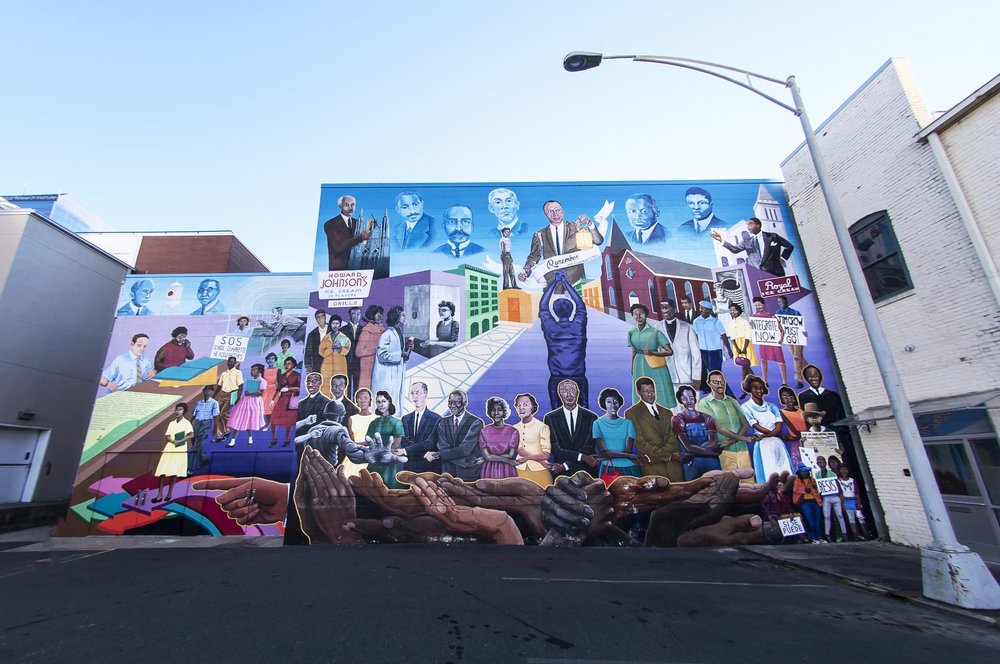 African Americans in North Carolina, as in other southern states, have experienced a difficult, often tragic, but uniquely inspiring journey from their introduction into the region as enslaved people in the seventeenth century to the modern day. Critical eras in black history have thrown light on both the evils and the graces of North Carolina society, particularly black peoples’ liberation from the inhumanity of the slave system and entry into a post-emancipation culture generally unwilling to accept them as legal or social equals. The struggle of black people in North Carolina for equality and prosperity defined much of the state’s history throughout the twentieth century, leading to the seismic changes created by the civil rights movement of the 1950s and 1960s. Their fight persisted in the twenty-first century through various lawsuits involving the constitutionality of congressional voting districts and school busing plans, as well as numerous educational and political programs. As a result of the progress made, and despite continuing poverty, racism, and social injustice, by the early 2000s the professional, economic, social, and personal lives of a growing number of black people in North Carolina differed little from the lives of other citizens.