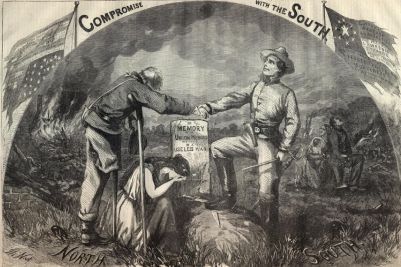 Various peace movements that occurred in the North and South during the Civil War had a strong impact on the political climate of both sections. In the Confederacy, North Carolina produced the largest and most aggressive peace movement, which developed in three phases: a protest against the state draft in March 1862, the establishment of the Peace Party in the summer of 1863, and a convention movement in 1864.