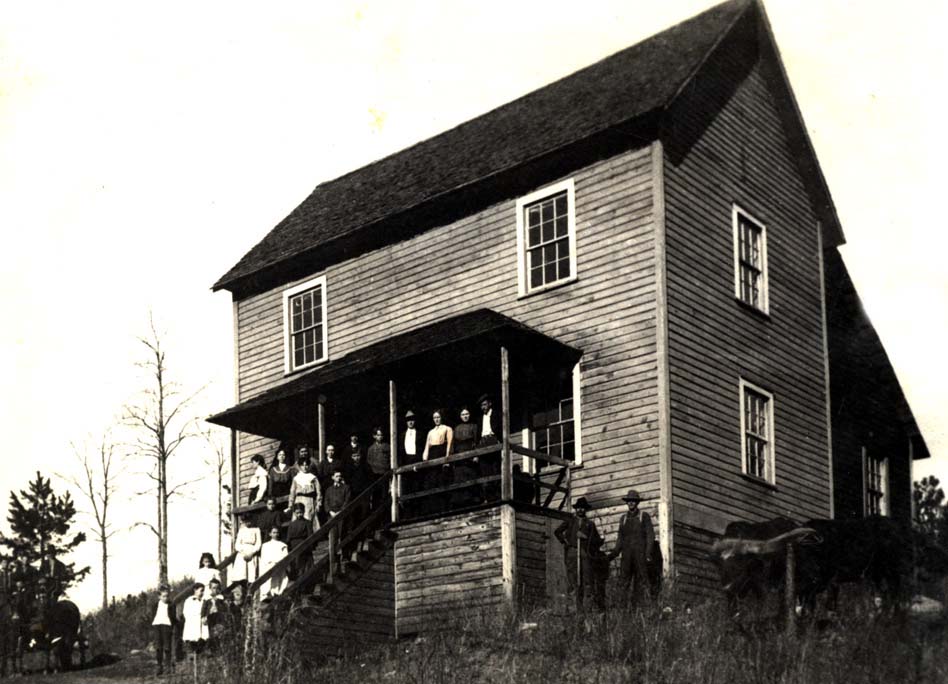 Pfeiffer University is a comprehensive, United Methodist-related university located on 330 wooded acres at Misenheimer in Stanly County. It was founded as Oberlin Home and School near Lenoir in 1885 by Emily Prudden, a Congregationalist from New England and a pioneer in education. Prudden originated at least 15 home schools in the Carolinas from 1885 to 1909, setting up each institution and deeding its care to a church mission.

The Oberlin Home and School began at Lick Mountain, near Hudson in Caldwell County. The Women's Home Missionary Society of the Methodist Episcopal Church assumed responsibility for it in 1903. The school has had several other names and was moved to its present location in 1910. In 1935 it was renamed Pfeiffer Junior College for benefactors Henry and Annie Merner Pfeiffer of New York, who provided funds to construct four brick buildings and the president's house in 1935; additional philanthropy by Henry Pfeiffer's brother in 1954 allowed the school to become a senior college, renamed Pfeiffer College. In 1958 a black student registered as a transfer at Pfeiffer, becoming what is believed to be the first African American in the state to matriculate at a private four-year college. 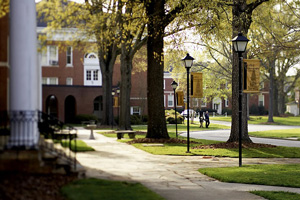 Pfeiffer College became affiliated with the Western North Carolina Conference of the United Methodist Church in 1961. The Woman's Division of the General Board of Global Ministries and the United Methodist Women of the conference pledged annual amounts of $35,000 and $428,000, respectively, for the following decade. The college opened a campus in Charlotte in 1977 and began offering graduate programs in 1985. In 1996, to better reflect the school's growing graduate programs and national and international student body, the trustees voted to reorganize its structure to university status, renaming the school Pfeiffer University. The university has experienced growing enrollment through all of its programs, with approximately 1,000 full- or part-time students on the main campus at Misenheimer in 2006.