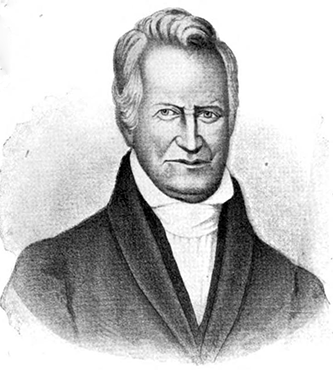 Raft Swamp was a notorious Loyalist refuge during the American Revolution and the site of the most important action of the Wilmington campaign. On 15 Oct. 1781, in the course of Gen. Griffith Rutherford's expedition against Wilmington, the Whig cavalry vanguard commanded by Maj. Joseph Graham clashed briefly with some mounted Loyalists of Col. Hector McNeil on Rockfish Creek. The Loyalists fled and were tracked by Graham, who was reinforced with mounted infantry of Col. Thomas Owen. The Loyalists were brought to bay several miles south of McPhaul's Mill near a causeway in Raft Swamp. A spirited charge by Graham's command broke the Loyalist cavalry and led to a melee on the narrow causeway, as well as another clash on a second causeway. A series of charges and confused engagements was resulting in the disintegration of the Loyalist force when darkness ended the action.

The Whigs committed 150 men and suffered no losses. The Loyalists, apparently with 200 men in the battle, lost 16 dead and 50 wounded. The Loyalists did not further contest Rutherford's march to Wilmington. As Graham described it, the Raft Swamp defeat "completely broke their spirit."