As cities grew, they wanted to show off the new wealth that business and industry had brought. Before the Civil War, North Carolina had few public buildings besides courthouses, and they tended to be small. In the Gilded Age, public architecture became more expensive and more elaborate.

The photographs on this page show public buildings in Charlotte in 1888 and 1898 — its courthouse and its railway station. Charlotte’s population was growing rapidly at this time — from 7,094 in 1880 to 18,091 in 1890 and 34,014 in 1900, increasing by almost five times in only twenty years. The city’s wealth was increasing just as rapidly, and these public buildings show it. 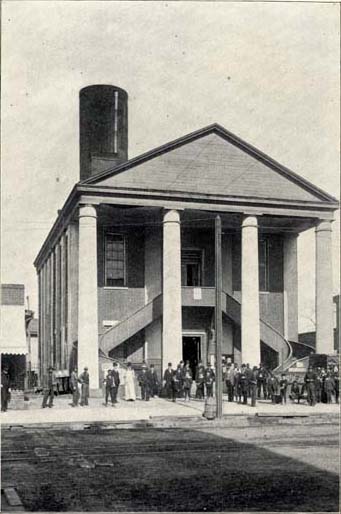 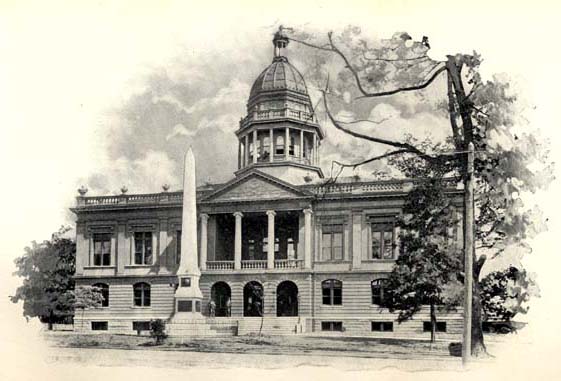 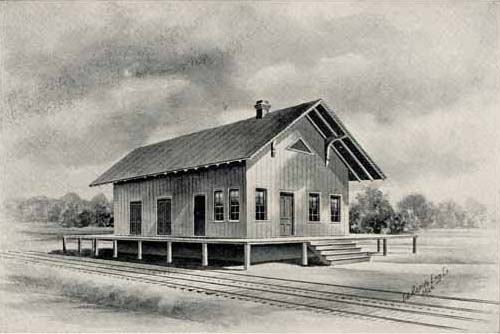 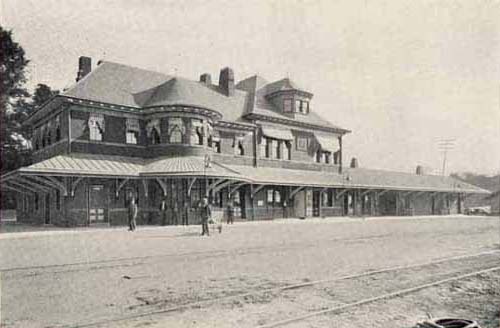