Beginning in the late nineteenth century, states passed laws to keep the races separate and to restrict the opportunities of black Americans. The system created by these laws was known informally as “Jim Crow.” More than a million black people fled the Jim Crow South, especially, after World War I, seeking opportunity in northern cities.

But some black people who stayed in North Carolina fought their way to success. In Durham, the black business district known as “Black Wall Street” was home to some of the largest black-owned businesses in the nation. Outside of Greensboro, Charlotte Hawkins Brown founded a prominent school for black students and won national respect as an educator.

In this chapter, we’ll explore both sides of this era in North Carolina — the system of segregation, and the black communities that thrived in spite of that system. 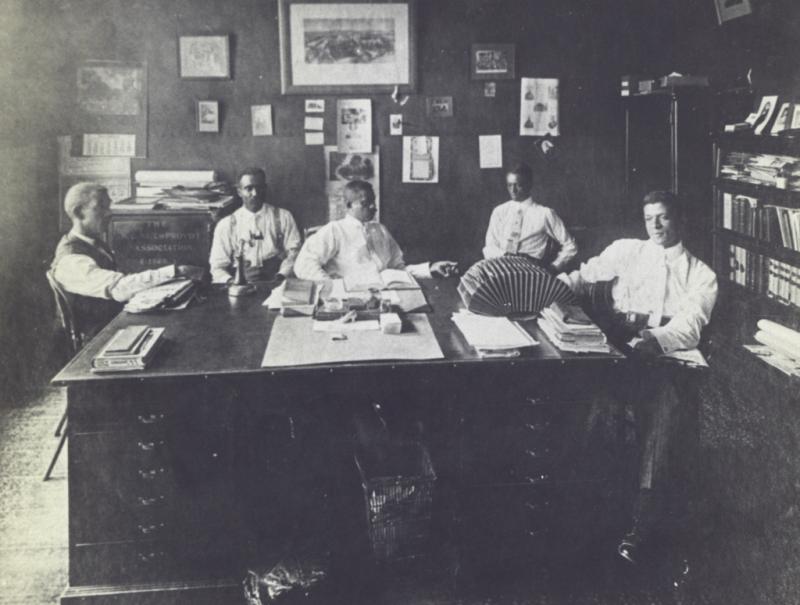