In the early 1900s, black education was neglected by the government of North Carolina. The state was segregated by race in every public area and schools were no exception. Many of the state’s leaders were avowed white supremacists. They underfunded white schools, but black schools received even less than their white counterparts. Many rural areas were nearly without schooling for black students. The Rosenwald Fund was created to ease this problem. Rosenwald schools were institutions for black students built with a combination of Northern philanthropy and funds raised by black activists on the local level. More than 800 schools were built in North Carolina, more than in any other state. By building schools and supporting teachers, the Rosenwald Fund helped to transform the prospects of black students and education in North Carolina.

The Rosenwald Fund was one of many philanthropic efforts in the South in the early 20th century. Work by Walter Hines Page, Mary Battle, and countless black educators and activists had shown the horrors of Southern poverty to philanthropists. One area of need was education for black children. The Jim Crow system of unequal funding, despite the supposed rule of “separate but equal” established in the Supreme Court’s Plessy v. Ferguson case, produced inadequate schools. Less funding resulted in low-quality school buildings, few teachers, and crowded classrooms. Schools closed frequently and often lacked books and safe conditions. Many black people and families could not afford to transport their children to the schools that did exist.

In 1912, Julius Rosenwald of Chicago was influenced to take action by black activists in the South. Rosenwald was the president of Sears, Roebuck and Co., for many years the largest retailer in the United States. Rosenwald gave $25,000 to found the Rosenwald Fund for education in 1912.  He did so with the guidance of black educator Booker T. Washington, who had been furthering and promoting black education for decades before Rosenwald became involved. Rosenwald provided his funds with the condition that local communities would raise an equal amount on their own. Local black leaders went through enormous effort to meet these financial goals. Sometimes, community members contributed only labor and materials when they had no cash to give. State education leader Nathan Carter Newbold praised the Rosenwald Fund as a program that, along with government funds and teacher organizations, was “the ‘missing link’... needed to round out a complete program for Negro [education].”

The Rosenwald Schools did not appear scholarly. They taught simple academic skills and courses in agriculture and industry. Local officials did not see them as challenging the Jim Crow regime. But teachers and students knew better. The Rosenwald Schools taught dignity and self-worth as well as practical skills. Teachers challenged white supremacy by reversing negative stereotypes of inferiority and second-class status. Rosenwald schools  also contributed to gains in Black literacy throughout the South. According to Census data, the total illiteracy rate in North Carolina decreased from 30.1% in 1900 to 5.5% in 1950. The number of Southern black students in school increased from approximately 40% to more than 70% during the period of the Rosenwald Fund.

The Rosenwald program ended in 1948. By that time, it had built more than 5,000 schools and educational buildings throughout the South. As schools, many were rendered obsolete by the desegregation of the school system in the 1950s. Only about 10% of school buildings survive today. Of these, a few buildings that housed these schools still functioned up to the early 21st century. Some former schools are being restored, such as the Rosenwald School off Highway 168 in Currituck County, North Carolina. In their second lives, they are being used to tell the story of black schools in the South.

Woodson, Carter Godwin. The Education of the Negro Prior to 1861; a History of the Education of the Colored People of the United States from the Beginning of Slavery to the Civil War. 2nd ed. Washington D.C: Associated. 1919. Accessed December 13, 2022 at: http://www.aspresolver.com/aspresolver.asp?BLTC;S8344. 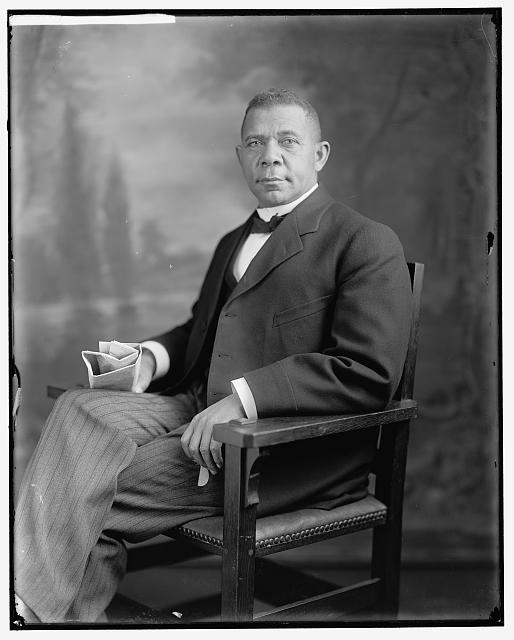