The mid-1944 conquest of the Marianas, providing base sites for a strategic bombing campaign against the Japanese home islands, made Iwo Jima an invasion target.

On 19 February 1945, U.S. Marines stormed ashore on the small volcanic island half way between the Marianas and Japan, beginning more than a month of extremely bloody ground fighting between three Marine divisions and more than 20,000 Japanese defenders who fought from an abundance of well-concealed strong points and deeply buried underground facilities.

By late March 1945, when U.S. Army troops relieved the Marines, over 6,000 Americans had been killed, along with about ninety percent of the Japanese garrison. By then, however, Iwo Jima was already a refuge for U.S. bombers, with more facilities being actively developed.

The battle remains an enduring demonstration of the essential role of infantry when ground must be taken, even when seemingly overwhelming air and sea power lies close at hand. No fewer than 27 Medals of Honor, the nation’s highest award for gallantry in action, were earned at Iwo, more than half awarded posthumously.

In American hands, Iwo Jima soon became an important base for the air campaign that ended with Japan’s capitulation. 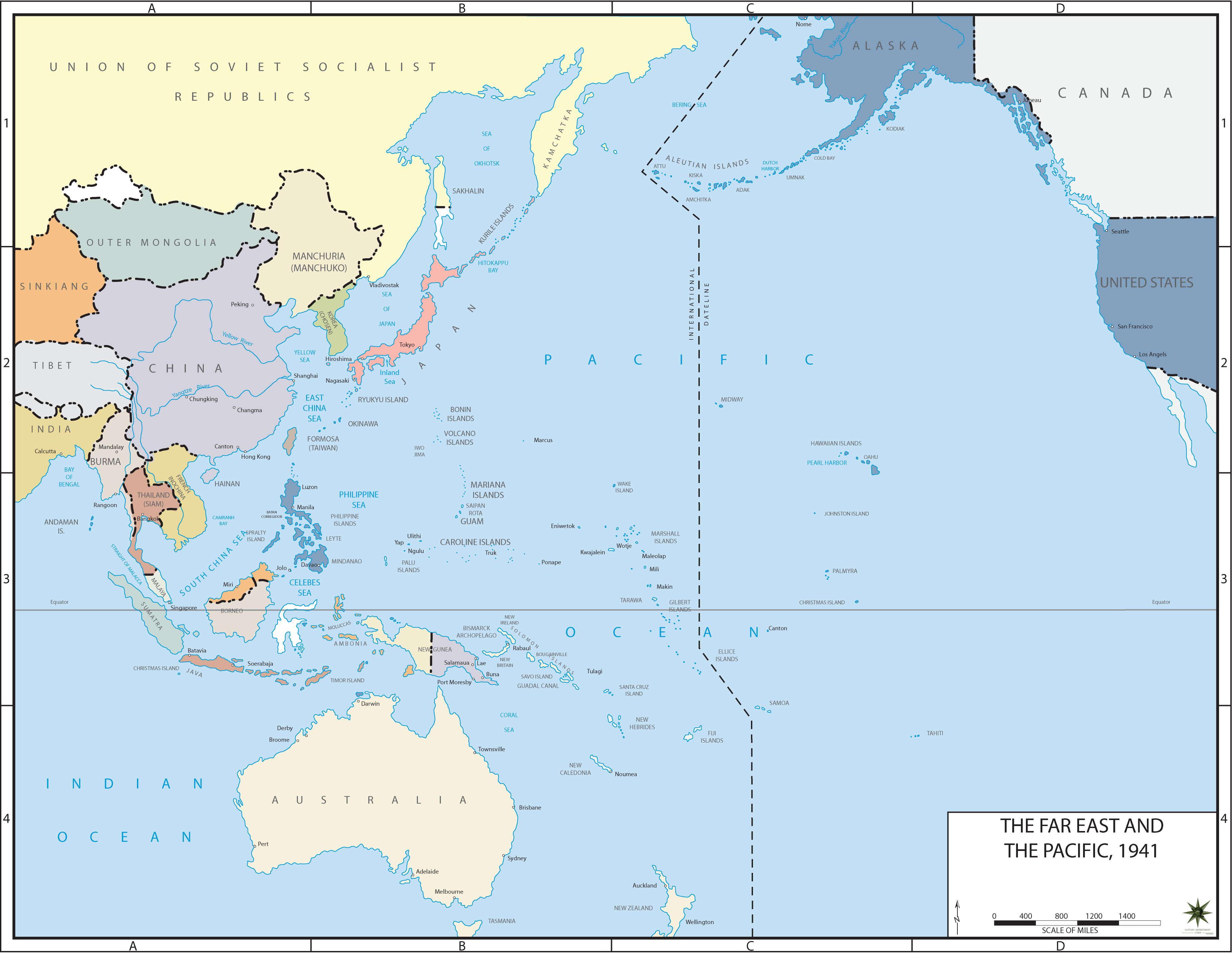 From Iwo Jima, an island a third the size of Manhattan, the U.S. could stage an attack on the Japanese homeland. But it was desperately defended by the Japanese, and the U.S. took the island after a fierce battle.

This 1945 radio broadcast gave an eyewitness account of the naval assault and amphibious landings on Iwo Jima. 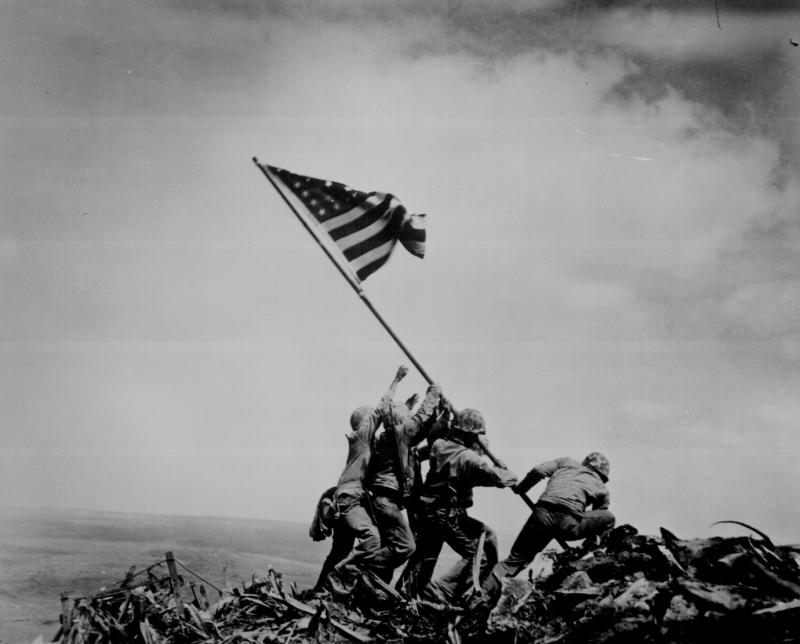