The military leaders and their escorts got together midway between their lines on the Hillsborough Road, seven miles from Durham Station. Johnston suggested they sit down together at a simple farmhouse a short distance away.

On three separate occasions the Union and Confederate generals struggled to come to mutually agreeable surrender terms at the home of James and Nancy Bennitt (research indicates Bennitt is the correct spelling of the family name). Finally, on April 26, the Bennitt home became the site of the largest troop surrender of the Civil War.

After his controversial march from Atlanta to Savannah, Sherman turned his army of 60,000 north. In March 1865 he entered North Carolina. Living off the land and destroying public buildings and factories, the Union commander brought his "total war" policy to a state that had been slow to secede. Johnston, recently placed in command of the Confederate Army of Tennessee, failed to stop Sherman at the Battle of Bentonville.

The days of the Confederacy were numbered. Seeking to avoid capture in Virginia, President Jefferson Davis arrived in Greensboro on April 11 and summoned Johnston to assess the strength of his army. Though Davis felt the South could continue the war, the confirmation of Lee's surrender prompted him to allow Johnston to confer with Sherman.

On April 17 Johnston and Sherman met at the Bennitt farm. Before negotiations began Sherman showed Johnston a telegram announcing the assassination of President Lincoln. Unaware of the problems this tragedy would create, the generals began their conference. Sherman was prepared to offer terms like those Grant gave Lee -- military terms only. Johnston wanted "to arrange the terms of a permanent peace," including political terms.

At the second meeting on April 18, Sherman submitted "a basis of agreement" which Johnston accepted. This liberal document provided for an armistice that could be cancelled at 48 hours notice, disbanding armies following the depositing weapons in state arsenals, recognition of state government, establishment of federal courts, restoration of political and civil rights, and a general amnesty. Jefferson Davis approved these terms, but the Union rejected them because of hostilities in Washington following Lincoln's assassination. Grant instructed Sherman to renegotiate terms similar to those given Lee at Appomattox.

Davis, who opposed the more stringent terms, ordered Johnston to disband the infantry and escape with the mounted troops. Realizing the tragedy of a prolonged war, Johnston disobeyed orders and met Sherman again at the Bennitt farm on April 26. The final agreement was simply a military surrender which ended the war in the Carolinas, Georgia, and Florida, and involved 89,270 soldiers. The mustering out of the troops and the issuing of paroles for those who surrendered took place in Greensboro. Two surrenders followed; Richard Taylor in Alabama on May 4 and E. Kirby Smith at New Orleans on May 26. Together with Lee's surrender, the Confederate forces were completely disbanded.

The surrender spared North Carolina the destruction experienced by her neighboring states. Equally important, the economy of the entire state and the development of Durham were boosted when troops in the area were introduced to "bright leaf” tobacco. 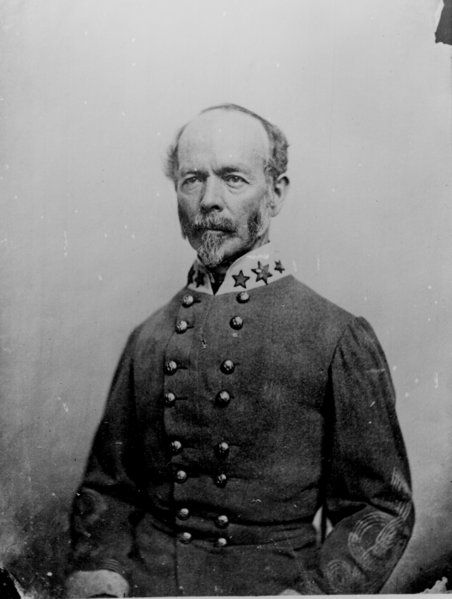 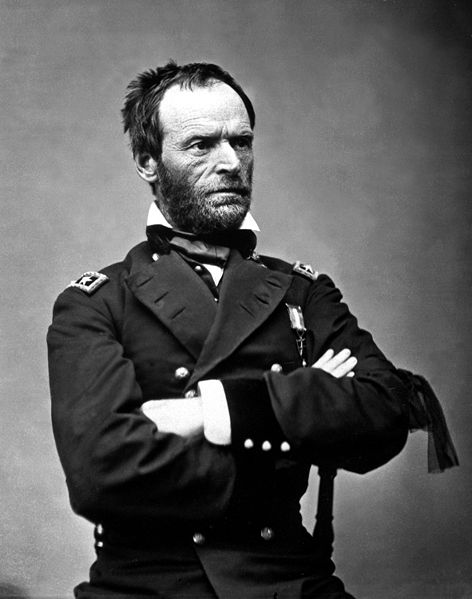 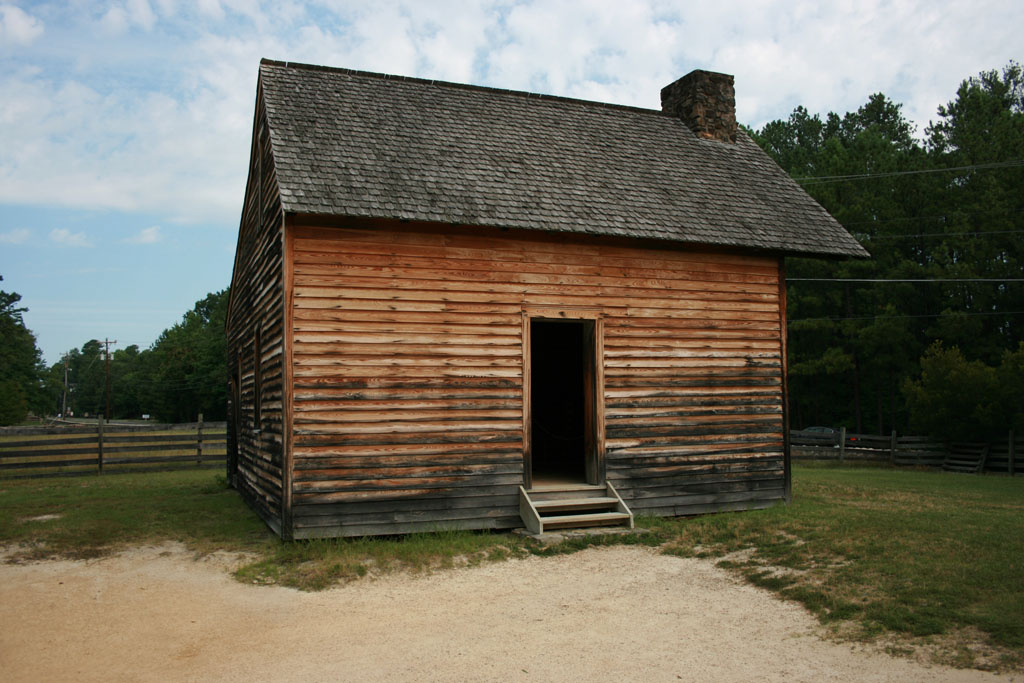 The Bennett house, on the road from Hillsborough to Durham Station, was the site of the largest surrender of the Civil War. 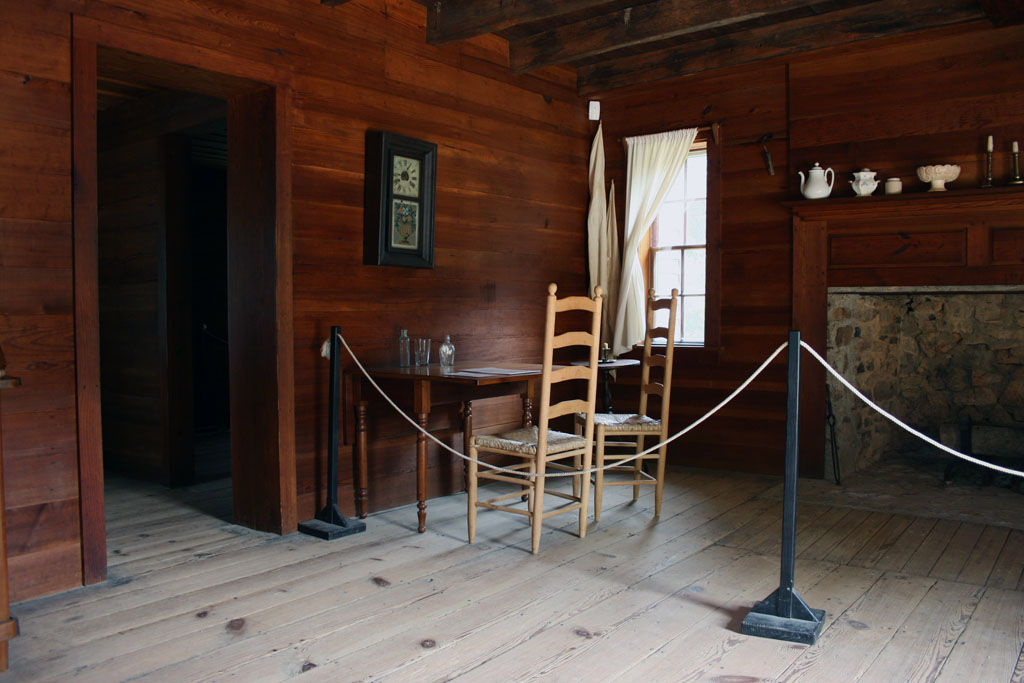 The desk at which Johnston and Sherman signed their terms has been preserved.