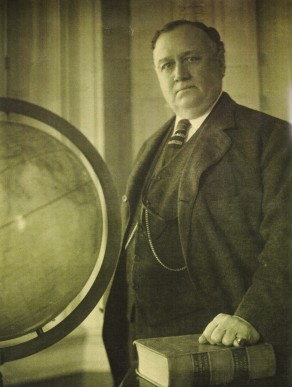 Daniel Moreau Barringer, Jr., lawyer, sportsman, mineralogist, consulting engineer, and geologist, the son of Elizabeth Wethered, of Baltimore, and Daniel Moreau Barringer, was born in Raleigh. He was educated in local schools, at Bingham's Military Academy in Alamance County, at the Penn Lucy School near Baltimore, and at Princeton, from which he was graduated in 1879. He was graduated in law from the University of Pennsylvania in 1882, the year in which he also received the M.A. degree from Princeton. For several years he was associated with his older brother, Lewin Wethered, in the practice of law in Philadelphia, but the practice did not hold his interest. In 1889 he entered Harvard University to study economic geology, and afterward, at the University of Virginia, he studied mineralogy. He worked briefly with the Arkansas Geological Survey but soon began traveling widely to examine mining property around the world. He assisted in developing the Hanover Mine at Fierro, N.M., which produced iron and copper for more than sixty years. In 1896 he and two partners discovered and soon began mining an immensely rich silver deposit in Arizona. There he met and married Margaret Bennett of Phoenix in 1897; they were the parents of nine children, eight of whom survived: Brandon, Daniel Moreau, Sarah, John Paul, Elizabeth Wethered, Lewin Bennett, Richard Wethered, and Philip Ellicott.

Barringer was the author of A Description of Minerals of Commercial Value (New York, 1893) and, with John Stokes Adams, of The Laws of Mines and Mining in the United States, 2 vols. (Boston, 1897–1911). He also wrote a number of scientific papers. He lived in Philadelphia when not traveling throughout the country and abroad on business, and he also owned an estate in Delaware County, Pa., on which he built a house modeled after his grandfather's plantation-style house in North Carolina. Barringer was one of the most influential 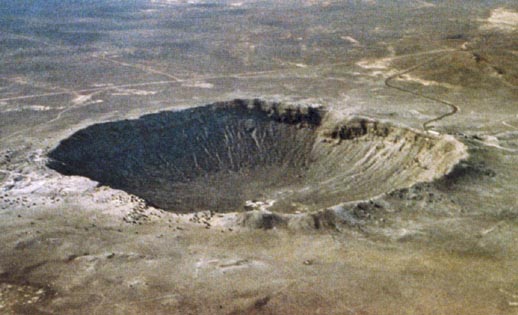 proponents of the Roosevelt Dam in Arizona, forerunner of western reservoir projects. He was active in securing the nomination of his Princeton classmate, Woodrow Wilson, for president in 1912 and was an advocate of "preparedness," although he was opposed to the League of Nations. He held a long-distance swimming record, was an avid hunter and an ardent conservationist, and, with Theodore Roosevelt and Owen Wister, formed the Boone and Crockett Club for big-game hunters. He also invented and patented a rifle sight.

For a number of years, Barringer was interested in various craters in the West, particularly Meteor Crater in northern Arizona. He acquired title to it and undertook to find the meteor that he was convinced had formed the depression, six hundred feet deep and nearly a mile across. The site was developed commercially, and revenue from it was used to support the study of meteorites.

Barringer was a member of the North Carolina Battle Monument Commission in 1928, and it was he who suggested to Gutzon Borglum, the sculptor, the idea of the representation of Pickett's charge at Gettysburg. The statue is startlingly like that of the Marines raising the flag at Iwo Jima twenty years later.

Barringer died of a heart attack in Philadelphia.