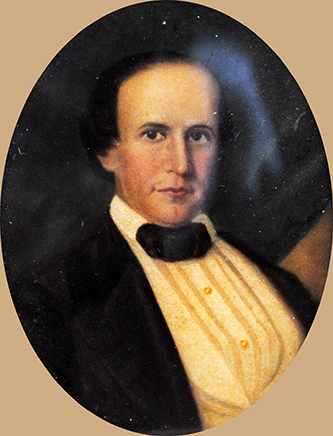 James Biddle Shepard, lawyer, legislator, and poet, was born in New Bern, the son of William Biddle and Mary Blount Shepard of Elmwood, Pasquotank County. He was related to the Biddle and Pettigrew families. After attending the New Bern Academy, he entered The University of North Carolina and was graduated with first distinction in his class; he received a bachelor's degree in 1834 and a master's degree in 1838. With his widowed mother he moved to Raleigh in 1838. He studied law with John H. Bryan of New Bern, and as soon as he was licensed he began a practice that lasted until about 1846.

Shepard was appointed U.S. district attorney in 1839 but soon resigned as he did not find the position to his liking—it was reported that he was "too wealthy to undergo the drudgery of the bar." He represented Wake County in the North Carolina Senate in the session of 1842–43 and in the House of Commons in 1844–45. The nominee of the Democratic party for governor in 1846, he was defeated by the Whig nominee, William A. Graham.

A noted orator, Shepard saw several of his speeches published in pamphlet form. Among the latter were An Address Delivered Before the Citizens, Mechanics, and Guards of the City of Raleigh, July 4, 1839; Speech Delivered at the Great Republican Meeting, in the County of Granville, in the Presidential Canvass of 1840; An Address Delivered Before the Two Literary Societies of Wake Forest College, June 17, 1841; Introductory Lecture, Read Before the Raleigh Mechanics Association, at the Opening of Their Course, July 12, 1841; and An Address Delivered Before the Two Literary Societies of the University of North Carolina, in Gerard [sic] Hall, June 5, 1844. His long poem, "Carolina," was published in the second volume of Wood-Notes; or, Carolina Carols (1854), compiled by Mary Bayard Clarke. "The Change," "An Evening Reflection," and "Grave of Macon, By Roanoke" were included in Hight C. Moore, ed., Select Poetry of North Carolina (1894). "The Pilot," about Pilot Mountain, and "Roanoke," about the river, were included in the anthology, North Carolina Poems (1912), prepared by Eugene C. Brooks.

Shepard married Frances Donnell of New Bern, but she died soon after the birth of their only child, John Robert Donnell, on 8 May 1845. He spent the last fifteen years of his life in travel, often in the Holy Land, Egypt, Greece, and various parts of Europe, sometimes in the company of John C. Breckinridge of Kentucky, and often lived in Paris, where his son also resided. Shepard was buried in the eastern end of the old City Cemetery in Raleigh to which the remains of members of his family from eastern North Carolina had recently been brought. 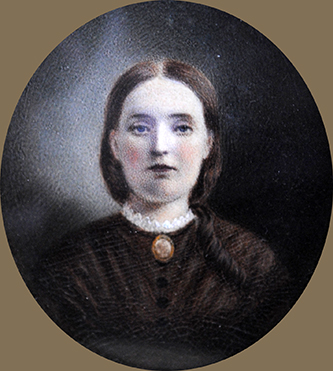