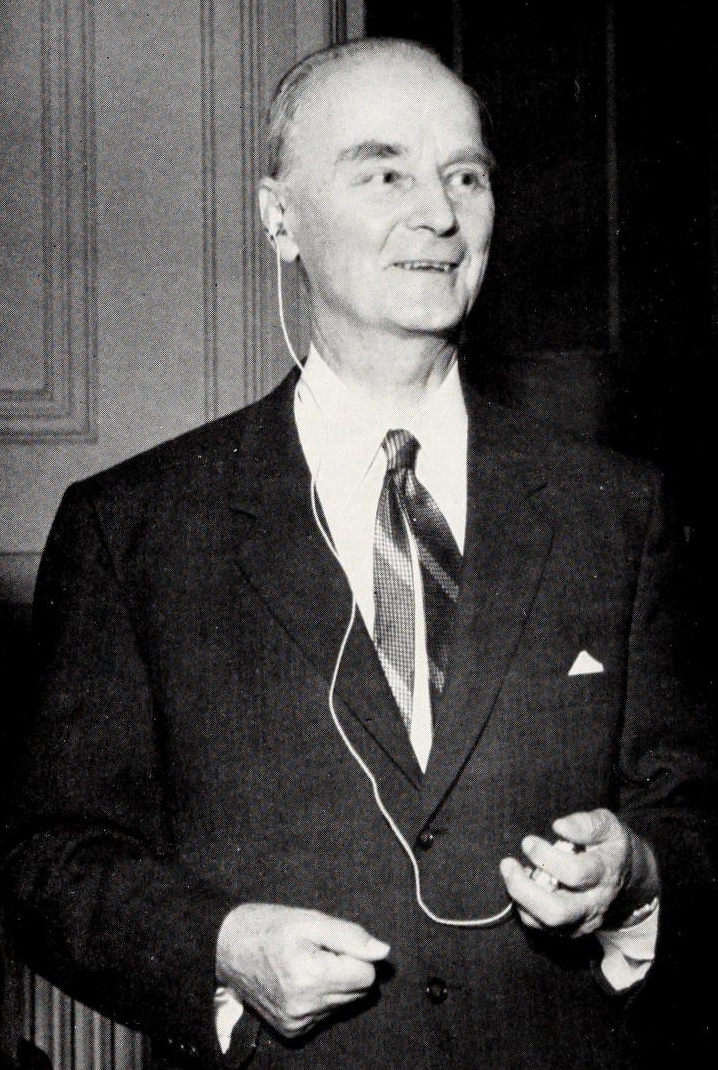 William Reinhold Valentiner, art historian and museum director, was born in Karlsruhe, Germany, the youngest of four children of Wilhelm and Anna Isis Lepsius Valentiner. His father was the director of the observatory and professor of astronomical sciences at the University of Heidelberg. The boy's mother became ill while he was young, and the children were sent off to board with other people. Valentiner studied at the University of Leipzig and at the University of Heidelberg, from which he received a doctorate in 1905. He was an assistant to several of the most famous European art museum directors before moving to the United States in 1908 to become curator of decorative arts at the Metropolitan Museum of Art, a post he held until 1914.

During World War I Valentiner served in the German army. Remaining in Germany after the war, he worked at the Kaiser Friedrich Museum from 1918 to 1921. He and Marie Cecilia Odefey were married in Berlin on 10 Dec. 1919 and had one daughter, Brigetta (Mrs. Harry Bertoia). In 1921 Valentiner returned to the United States to serve as adviser (later director) of the Detroit Institute of Arts, where he stayed until 1944. He became a U.S. citizen in 1935. After two years of partial retirement, he resumed his work, first at the Los Angeles County Museum and then at the Getty Museum.

In 1955 Valentiner became the first director of the North Carolina Museum of Art in Raleigh. His prestige and knowledge helped the new state art museum get under way on a sound footing. In 1957 he received the Order of Merit, the highest award for cultural achievement given by the Federal Republic of Germany. In the summer of 1958 Valentiner became ill in Munich while on a research trip. He was hospitalized for about two months, then returned to New York. He resigned as director of the North Carolina Museum of Art on 28 August and a short time later died in New York of arteriosclerosis complicated by pneumonia. His body was cremated.

The entire art world mourned the death of Valentiner. He had been a prolific writer and lecturer on art, specializing in Rembrandt and Leonardo da Vinci. His services as adviser and director of numerous art museums had greatly contributed to the preservation and increased knowledge of art and artists.