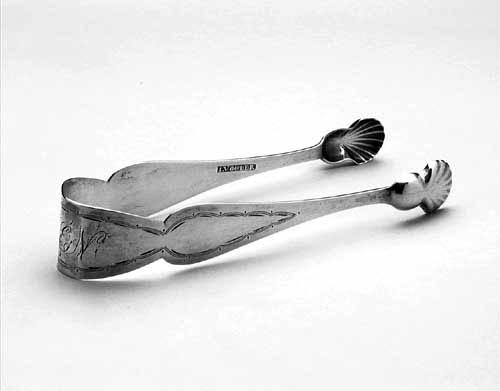 John Vogler, gunsmith, silversmith, and watchmaker, was the son of George Michael and Anna Maria Kunzel Vogler of Friedland. At age eleven John was left an orphan and lived with his maternal grandfather for a few years after his father's death. There is no record that his father was anything but a farmer, yet John grew up with the desire and skill necessary to become a fine craftsman. It is unclear when he moved to Salem to begin an apprenticeship under his uncle, Christoph Vogler, who was a gunsmith. It must have been before 1803, however, because the town records show that in that year, after Vogler had been working for his uncle for "a few years," he made his second application to the Moravian authorities for admission to the Salem congregation, and this time it was approved. Thus at age nineteen he finally belonged to a community and was beginning to learn a craft.

It did not take long for Vogler to establish a reputation as a skilled craftsman, diligent worker, and responsible young man. In 1806 he was chosen to assist as a supervisor of the boys in Salem, and two years later he was elected to the Aufseher Collegium, one of the governing bodies of Salem. He refused a call in 1807 to move to Nazareth, Pa., to become the Vorsteher (warden) of the Single Brethren, saying that he was unfit for the job. By then he was already surpassing the talents of the master watch- and clockmaker in Salem, Ludwig Eberhardt, and it is likely that he could foresee a secure financial future in Salem and wanted to stay.

In 1809 he was granted permission to set up his own shop as a silversmith and watchmaker. There is little evidence that he continued to work as a gunsmith after leaving his uncle's shop, but it is possible that he made pieces of inlay for Christoph's rifles. During his most productive years John Vogler made many of his own tools, watches and clocks, spoons, ladles, and various trinkets out of silver and gold. He also supplied surveyors' tools and other brass implements to the Moravian congregation. 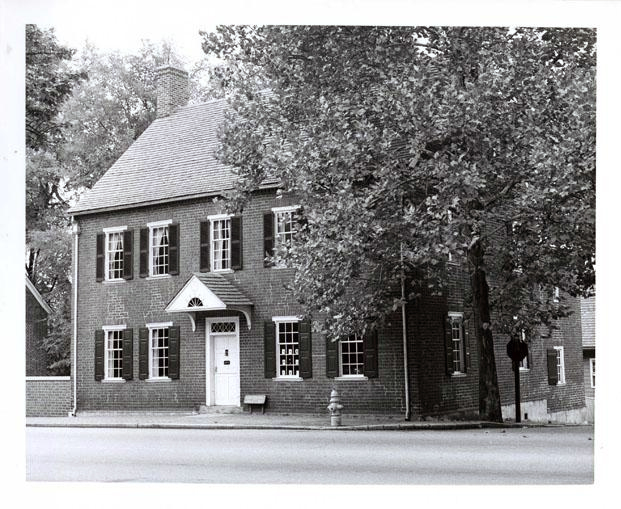 His ambitious and industrious nature was not only exhibited in his work but also in his many contributions to the community. He was reelected to the Aufseher Collegium many times in the decades following his first term in 1808. In different years he served as road master, sick nurse for the Single Brethren, fire master, and curator for the Single Sisters (1832–38). He sat on the Congregation Council and on the committee to investigate the Salem waterworks system. Vogler made several trips to Pennsylvania for both pleasure and business. In 1829 he visited the Indian missions in the South, and at home he was responsible for setting up Sunday schools in the neighboring communities where there previously had been no religious instruction for children.

In 1819 Vogler married Christina Spach in Salem. That year they moved into a new house that he had had built in the most modern style of the period. There they raised three children: Lisetta Maria, Louisa Lauretta, and Elias Alexander. Elias learned the silversmithing trade and was a partner with his father for a while but abandoned that to become a merchant. John Vogler died after a long and productive life. His house is now one of the exhibit buildings belonging to the Old Salem, Inc., restoration in Winston-Salem. Photographs and paintings of the Vogler family, memorabilia, and many objects made by the Vogler craftsmen are in the museum collection.