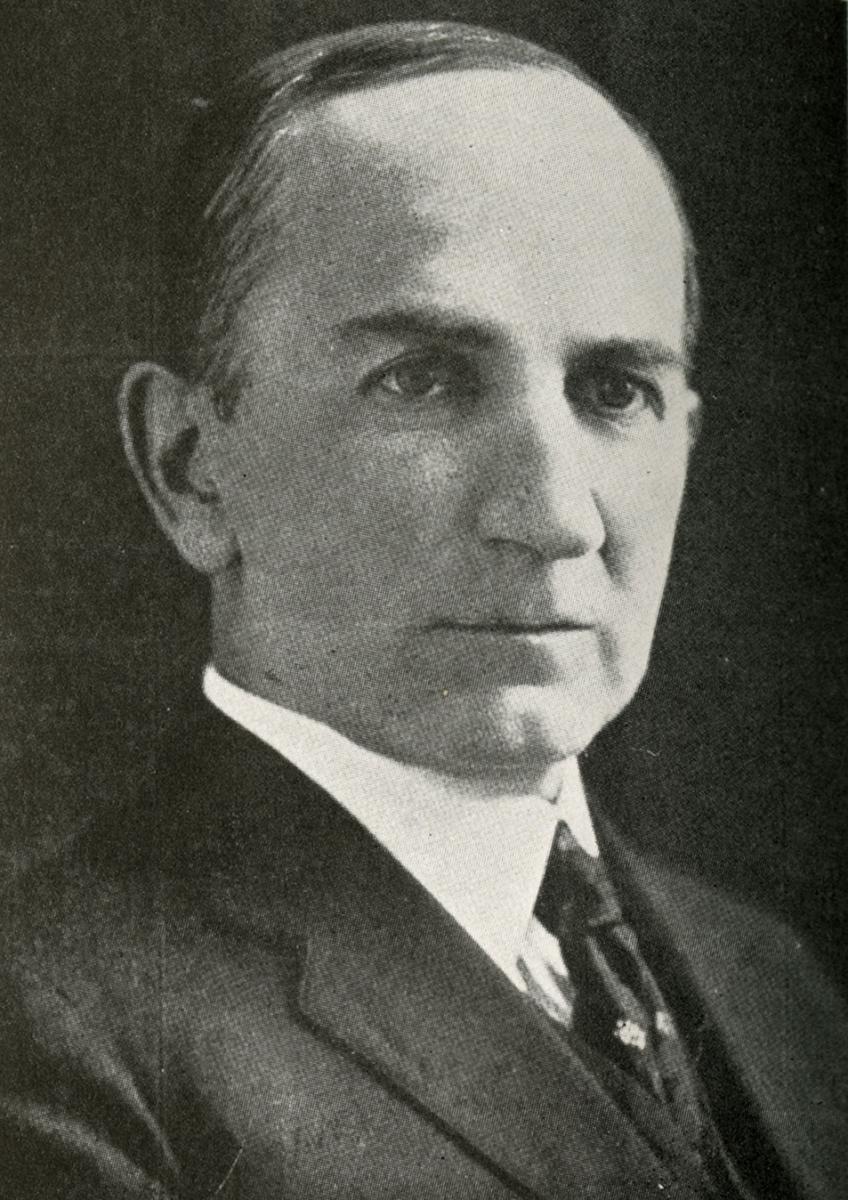 Richard Thomas Wyche, lecturer and storyteller, was born in Henderson, the son of Benjamin and Sarah Elizabeth Hunter Wyche. He attended The University of North Carolina (1889–92), the University of Chicago (1901), and Columbia University (1911). Wyche was a bookkeeper and cashier in Raleigh for a few years and served as general secretary of the YMCA in Concord in 1892. He taught in the North Carolina schools in 1893 and 1897–98 and engaged in ministerial work in 1894–96 while also teaching. Experience at the YMCA as well as in the classroom led him to entertain as well as educate children and young people through stories. He soon perfected his skills and began to acquire a following.

Beginning in 1899 Wyche was acknowledged as a lecturer and storyteller. He made early appearances at the University of Chicago and on the circuit for the Chautauqua Institution. Soon he was also lecturing at the summer schools of colleges and universities on the art of storytelling. He spoke before women's clubs, social and civic organizations, library and educational conventions, and training schools. In 1903 he organized and was the first president of the National Story Tellers League; after 1917 he served as its honorary president. Storyteller leagues were organized in other states and abroad, and storytelling began to be taught in schools and colleges. In 1910 Wyche was the author of a book on his new profession, Some Great Stories and How to Tell Them, and in 1913 he cofounded and became editor of Story Tellers' Magazine.

Wyche was a member of the North Carolina Folklore Society, Philological Club in Chapel Hill, Knickerbocker Story Tellers League of New York City, and other organizations. He joined the Methodist Episcopal Church, South, as a young man but later became a Congregationalist. On 26 Feb. 1916 he married Maude Anna Ambrister of Norman, Okla., and they had two children: Richard Thomas, Jr., and Mary Elizabeth. He died in Washington, D.C., where he had made his home for a number of years, and was buried in Forest Lawn Cemetery, Greensboro.