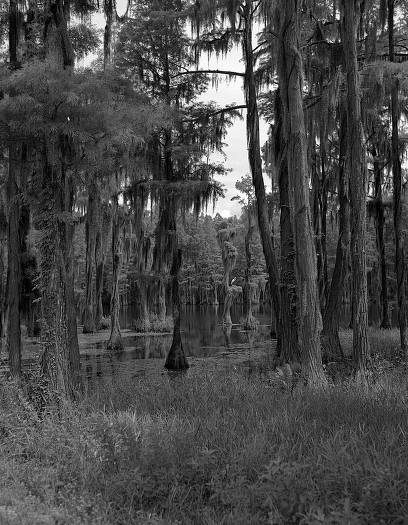 The Cherokee, members of the Iroquoian language group, are descended from the native peoples who occupied the southern Appalachian Mountains beginning in approximately 8000 b.c. By 1500 b.c., a distinct Cherokee language had developed, and by 1000 a.d. the Cherokee were living a Woodland lifestyle with unique cultural characteristics influenced by Mississippian religious traditions. The growing and harvesting of corn, or selu, beans, and squash—the Cherokee "three sisters"—were ascribed deep spiritual significance, as were other occupations, including hunting, the care and cleaning of homes, the gathering of other essential foods, games, dances, and religious ceremonies. The central philosophy of duyuktv, meaning "the right way," prescribed that the Cherokee attempt to obtain harmony and balance in every aspect of their lives, particularly with respect to the natural world. Communal responsibility and sacrifice were essential to the Cherokee vision of life, as symbolized by the central plaza—used for public ceremonies—and the council house, or town house, which held the "sacred fire," embodying the spiritual essence of the town. Besides food, the environment provided all that the people needed, including medicine, clothing, weapons, shelter, musical instruments, and personal adornments. The governing of Cherokee towns was through democratic consensus as well as the leadership of priests, war chiefs, and peace chiefs. Familial ties and clan affiliations came through Cherokee women, who owned the houses and fields and passed them on to their daughters.

Although initial contact took place during Hernando De Soto's expedition in 1540, sustained relations between Europeans and the Cherokee were not established until the late seventeenth century by traders from Virginia and South Carolina. During the seventeenth century, Cherokees living in what became North Carolina were distributed among the "Middle Towns" along the Little Tennessee River, the "Valley Towns" along the Hiwassee and Valley Rivers, and the "Out Towns" on the Tuckasegee and Oconaluftee Rivers. As British and French colonial aspirations began to clash, the Cherokee became increasingly important as a buffer and continued to alternate alliances between the two nations. In 1730 Alexander Cuming took seven Cherokees to England, reinforcing Cherokee alliances with the English that had been established through a treaty signed at the Town of Neguassee. The increasing pressure of European expansion, and the subsequent loss of much of their territory, led the Cherokee to initiate hostilities as the French and Indian War (1754-63) progressed. Virginian hostility toward the Cherokee led to the Cherokee War of 1760-61, a war in which the tribe suffered extensive losses.