Part i: An overview 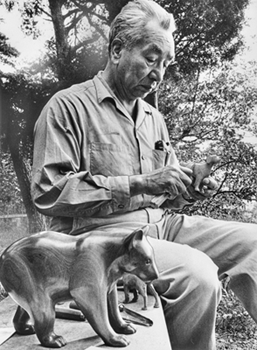 Cherokee Indians once occupied an area encompassing approximately 140,000 square miles that became parts of North Carolina, Tennessee, South Carolina, Georgia, and Alabama. The Cherokee thrived in North Carolina well into the late eighteenth century, but as Euro-American settlers steadily moved into and near Cherokee lands, sharp conflicts arose between Cherokees and whites and between Cherokees themselves, as leaders with competing claims to speak for the tribe secured treaties and formed other agreements with white settlers that were not acknowledged by all Cherokee people. In 1838-39, the U.S. government forcibly removed the Cherokee from their lands in North Carolina, leading them on the infamous Trail of Tears to the Indian Territory (present-day Oklahoma). A small number of Cherokee people successfully resisted removal, however, by claiming North Carolina citizenship and by maintaining the right to remain on lands they owned. These people and their descendants were recognized in 1868 by the federal government as the Eastern Band of Cherokee Indians. In the early 2000s these Cherokee, living on the Qualla Boundary in the western part of the state, were the only Indian tribe in North Carolina fully recognized by the federal government. The tribe has more than 13,000 enrolled members.