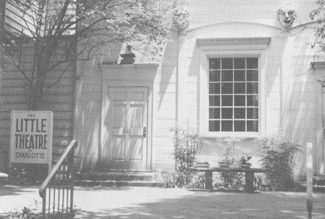 There are numerous college and university theater programs contributing to theatrical education in the state, with the oldest, the Belmont Abbey Players, having been in continuous production since 1884. Outdoor dramas and summer theaters such as Mars Hill's Southern Appalachian Repertory Theater, started in 1975, provide both college students and potential professional theater stock an opportunity for quality theatrical experiences. In addition, secondary school theater programs and privately run youth theaters serve as foundations for developing and training the future performers and technical crews of the state's community and professional theaters.