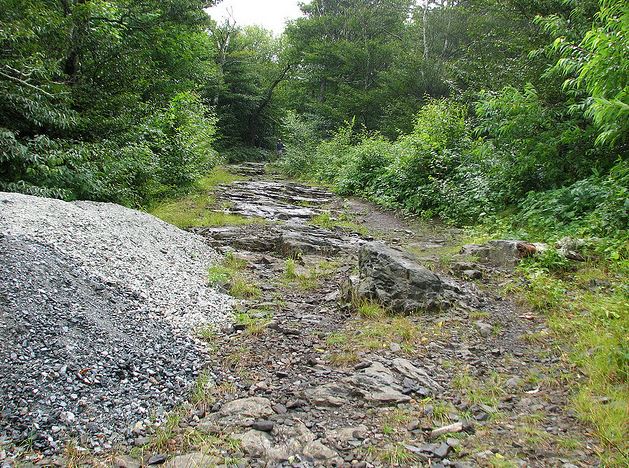 Several historic mountain communities, from Meat Camp to Sutherland, surround Elk Knob State Park.  From the 1850s until the late 20th century, people from near and far would bring their goods to the Winebarger Grist Mill in the Meat Camp community to be processed. Just a few miles away, Sutherland had a thriving business in the cattle industry. Each of these small, bustling, dynamic communities had at least one general store, post office, school, and church, and they contributed a rich history to this area of Watauga County. 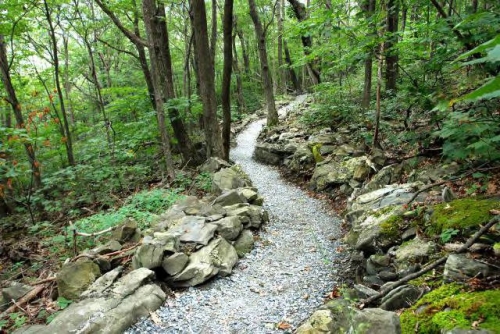 Elk Knob was considered for a housing development during the late 1990s and early 2000s, until a group of concerned citizens, land owners, and The Nature Conservancy worked together to purchase the mountain. Elk Knob was purchased by The Nature Conservancy in 2002 and soon afterwards was deeded to the State of North Carolina under the management of the Division of Parks and Recreation. One of a dozen amphibolite peaks in Watauga and Ashe counties, Elk Knob has been set aside to help protect from development one of the beautiful mountains of the area as well as to protect the headwaters of the North Fork of the New River, one of the oldest rivers in the world.

At an elevation of 5,520 feet above sea level, Elk Knob is one of the tallest peaks in Watauga County and affords panoramic views of the surrounding landscape. Native elk once roamed and grazed the valleys below the peak in abundant herds. The last native elk in North Carolina were believed to have been killed in the late 1700s.

Elk Knob is one in a series of amphibolite mountains in the southern Appalachian range. The area contains a high diversity of natural communities, many of them uncommon or rare. A very diverse flora is found in the area, due partially to the high elevation and the rich soils. The rich, or "sweet" soils, are derived from the weathering of amphibolite, a metamorphic rock type. Rare and endangered plants such as Gray's lily, trailing wolfsbane, large purple fringed orchid, and flame azaleas are found in the natural area. 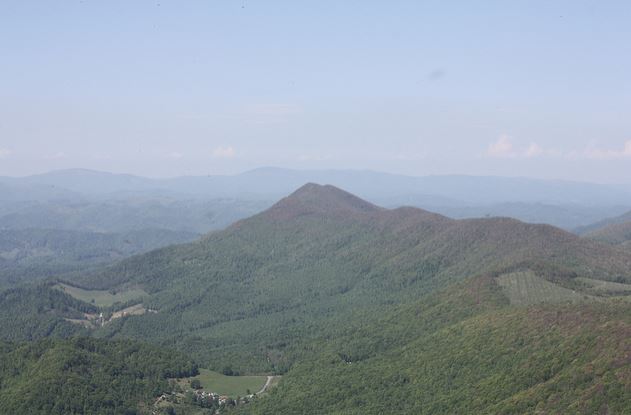 Elk Knob contains an excellent example of a northern hardwood forest which includes a beech gap subtype on the summit. The northern hardwood forest, typically found above 4000 feet in elevation, consists primarily of sugar maple, yellow birch, American beech, and yellow buckeye. Trees growing on the northern slopes and on the summit are gnarled and stunted by the harsh weather conditions.